Hiding among the poetry, criticism and presidential campaign news on Page 3 of the Feb. 7, 1844, Arkansas State Gazetteis a small ad for Madame d’Estimauville’s Female School.

Madame d’Estimauville’s was not the first girls school in Little Rock, but it is noteworthy for reasons we’ll get to in a moment. The ad read:

Has recently arrived at the City of Little Rock, and wishes to establish a permanent School for female children and young ladies.

She proposes to teach all the branches of a useful English Education, together with those usually called ornamental; including the French and Italian languages and Music on the Piano, Harp, and Guitar.

Subsequent ads reveal the school opened Feb. 12 “in the brick house formerly occupied by the late Wm. Cummins, on the corner of Markham and Louisiana streets.” Madame D’Estimauville was educated at the “best institutions” in the North as well as at the Columbia Female Institute in Maury Co., Tenn., and the Holly Springs Female Institute in Holly Springs, Miss.

Madame d’Estimauville was rumored to be the paramour of Solon Borland, editor of the Arkansas Banner newspaper. In Arkansas Gazette: The Early Years 1819-1866, Margaret Ross writes, “Madame D’Estimauville de Beau Mouchel came to Little Rock six weeks after Borland’s arrival and established a fashionable school for girls, which Borland ‘puffed’ at every opportunity.”

Steven Teske, in his book Unvarnished Arkansas: The Naked Truth About Nine Famous Arkansans, identifies Madame D’Estimauville as a French Creole schoolteacher from Kentucky who “followed” Borland to Arkansas. Teske writes that “one source indicates that the pair were ‘overly friendly.’”

By February 1845, because her Little Rock school was failing — or perhaps because her relationship with Borland would soon to come to light — Madame d’Estimauville moved to an unincorporated settlement in Dallas County, “where she began a more successful girls’ academy.”

It was so successful that the community named the school and the town D’Estimauville in her honor, and yet — and things get a little murky here — after her relationship with Borland became public and he married another woman, she left town along with her child. The community and school’s name were changed to Tulip.

Borland went on to be a U.S. senator, diplomat and military officer. 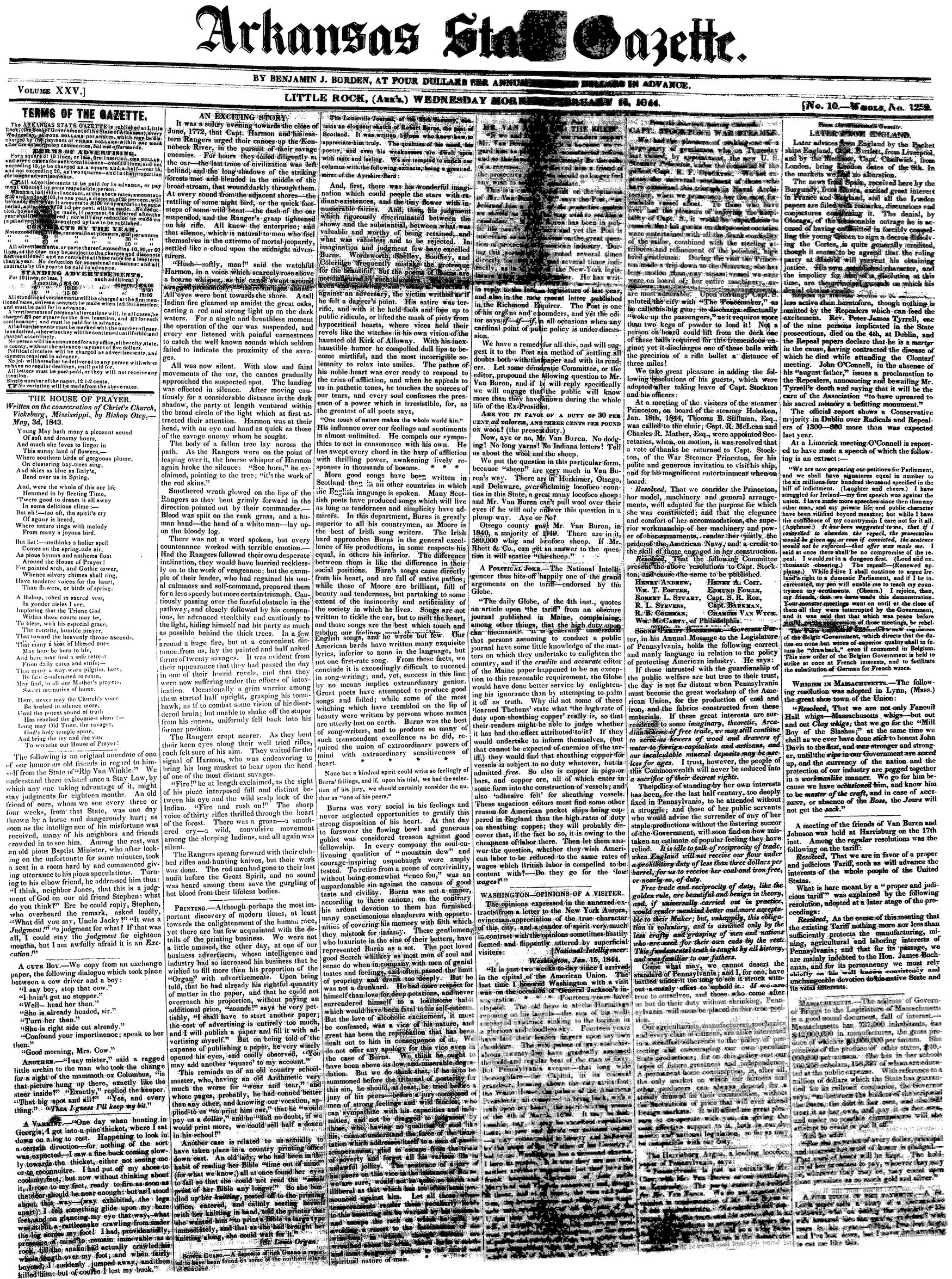 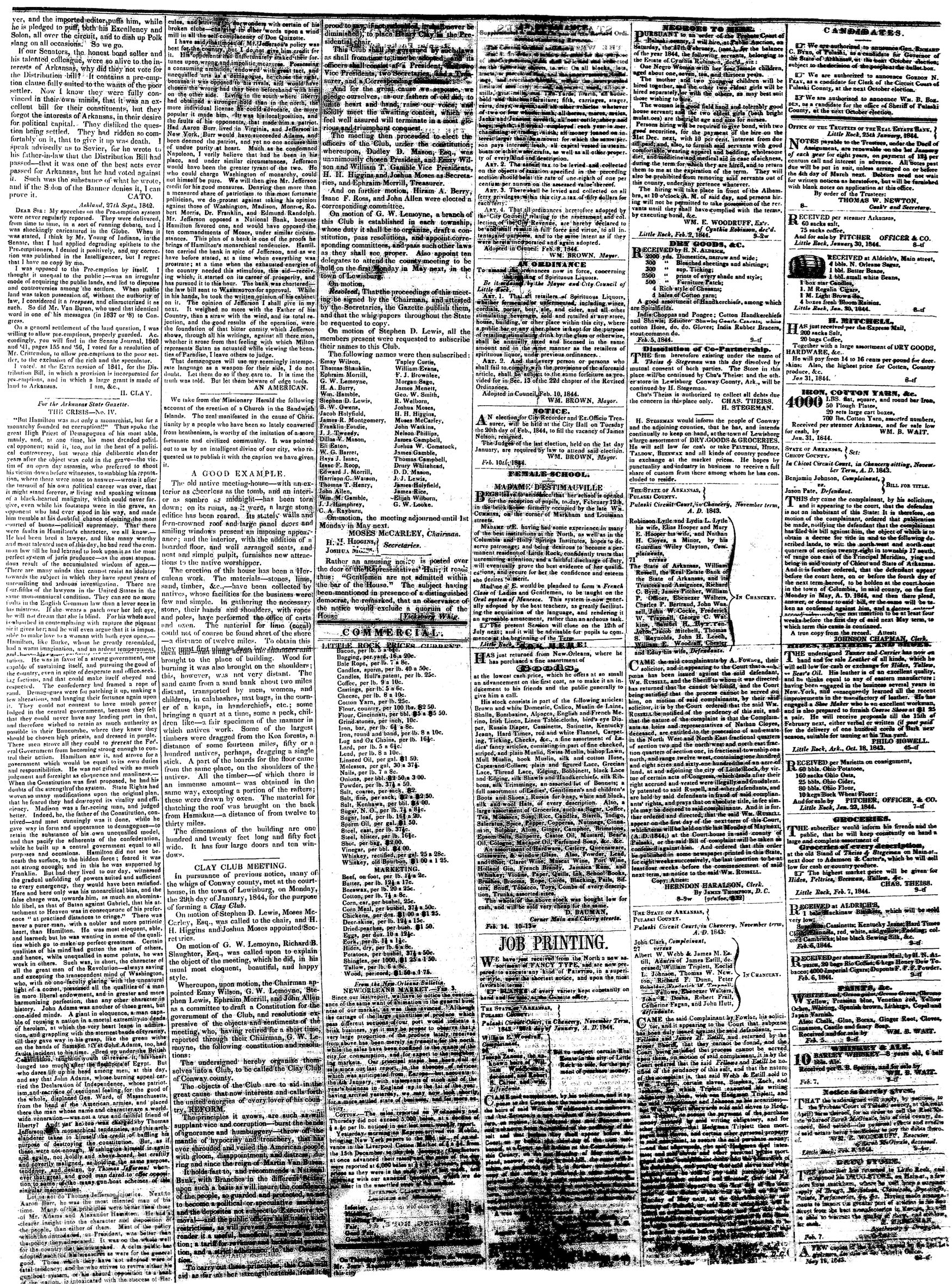