William E. Woodruff Jr. and W.D. Blocher, former Confederate artillery commanders, owned the Arkansas Daily Gazette in 1870 when the 15th Amendment became law. It prohibits the nation or any state from denying or limiting the right of citizens to vote “on account of race, color or previous condition of servitude.”

Republicans and black residents of Little Rock planned to party all day April 16. A small rift had opened among Republicans, with Gov. Powell Clayton on one side and the bellowing Joseph Brooks on the other. As head of the Election Commission in 1868, Brooks had squired Clayton into office, and what did he get? Not a seat in Congress.

The Gazette, a Democrat newspaper and hostile to Clayton, greeted the day with mild snark. “Our people,” the editor wrote, had no reason to dissent from “their” joy, and “they” were wonderfully unselfish to rejoice in the good fortune of “their colored brethren in the north,” who didn’t already enjoy the “privileges” black men in Arkansas had grown used to under the 1868 state charter. Meanwhile, ex-Confederates who had taken the oath of allegiance were disenfranchised.

The next day — Easter, April 17 — Page 4 of the Gazette described an “inconsiderable and unenthusiastic” affair with only 1,000 during the day and 300 at night. Snow fell. The reporter had to borrow a glove.

Clayton spoke for 15 minutes, praising the triumph of Right and Justice over Prejudice and Oppression, and exhorting the crowd to remember “what it cost the government to gain your freedom.”

W.H. Gray of Phillips County, a black delegate to the 1868 constitutional convention, was so filled with joy he “couldn’t give utterance to his feelings” and so spoke about them at length. While he was rejoicing that the heroic band of old abolitionists could now meet to stop meeting, the speakers platform collapsed under its 20 or 30 dignitaries.

Gray climbed onto a table and went on. The weather worsened.

Next, the crowd adjourned to City Hall to listen to Brooks, who taunted the reporter from the dais and was rewarded with three times more ink than any of the next four speakers.

The reporter speculated that the supper at City Hall was lightly attended because “the faithful watchdogs in possession of the treasury” expected black people to bring food from home. He ended with this: “We are requested to state by numerous colored men, that not a single city official took part in the celebration, either in the day time or in the procession at night, and that they will take occasion to remember them when another election comes off.” 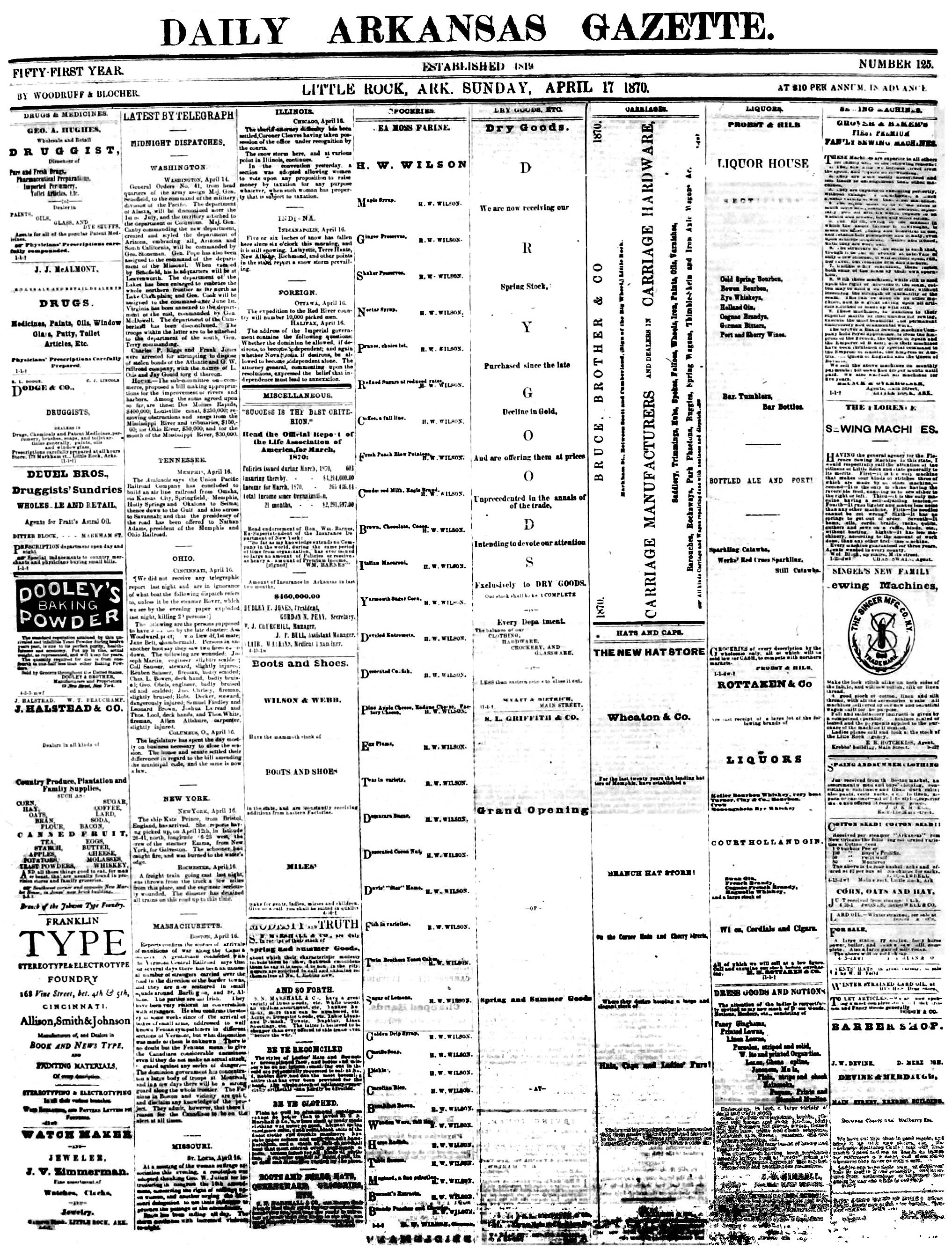 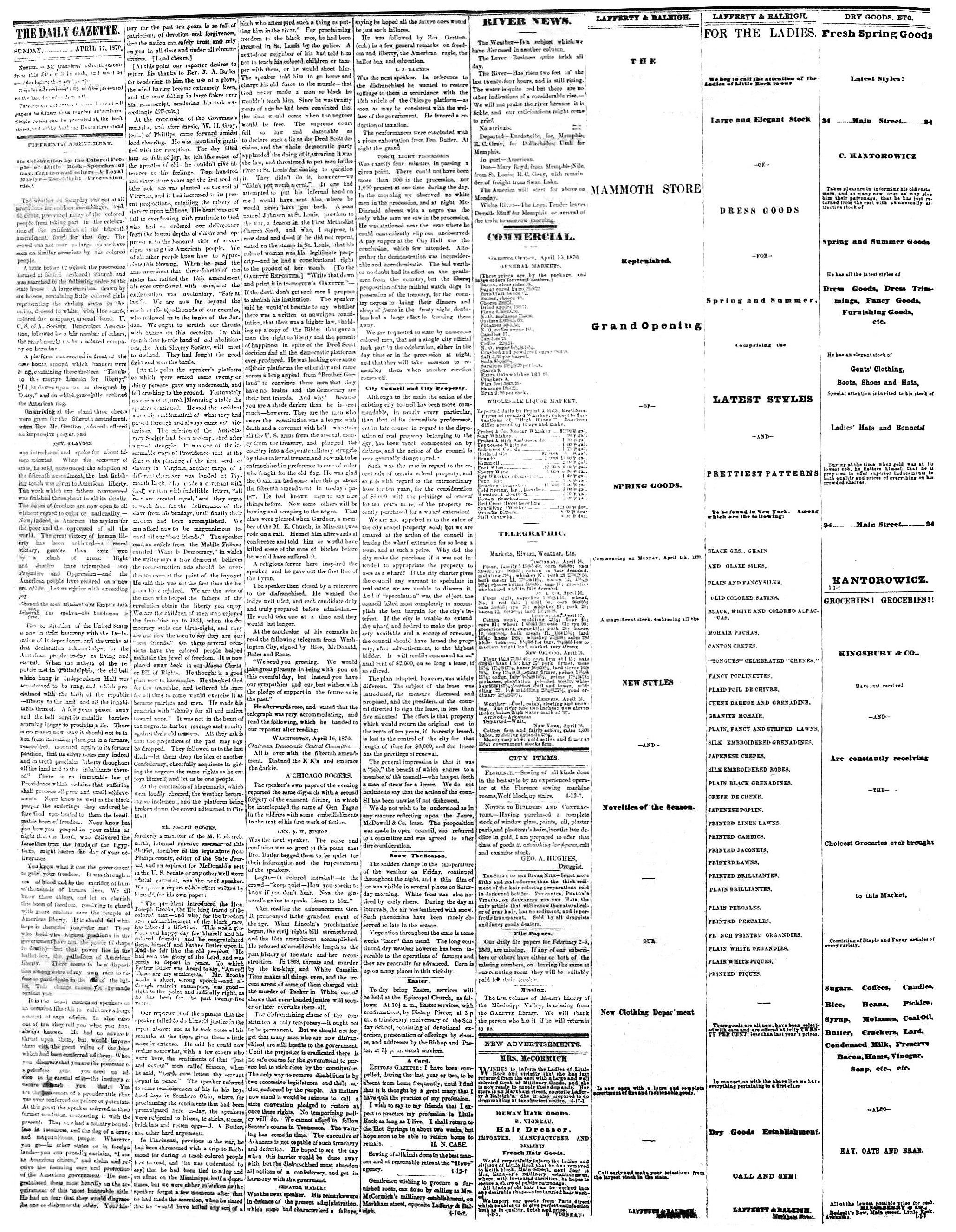