James Philip Eagle, first elected governor of Arkansas in 1888, fell ill during his second term with an unknown condition, the severity of which warranted that he departed the state to convalesce in Kentucky.

The Aug. 13, 1892, edition of the Arkansas Gazette, published on Page 5 a statement made by his wife, Mary Kavanaugh Eagle, as the couple — accompanied by her brother, Kie Oldham, who served as Gov. Eagle’s private secretary — prepared to leave for Kentucky.

“Gov. Eagle has been quite ill, confined to his room and bed, almost the entire time for over eight weeks,” said Mrs. Eagle in the statement. “Although apparently in a convalescent state, he has not improved to the satisfaction of his physician and friends, if there has been any improvement at all in the past four weeks. His physician has advised him to go to a higher climate, hoping the change will be beneficial.”

Arkansas did not create the position of lieutenant governor until 1914, and the new position went unfilled until 1927, according to previous reports from the newspaper’s archives, but the 1892 constitution did allow for assigning an acting governor under Article VI, section 12, which the Gazette printed for the benefit of readers with the news of Gov. Eagle’s departure:

“In case of the death, conviction or impeachment, failure to qualify, resignation, absence from the state, or other disability of the Governor, the powers, duties and emoluments of the office for the remainder of the term, or until the disability be removed, or a Governor elected and qualified, shall devolve upon and accrue to the President of the Senate.”

Christopher Columbus Hamby, president of the senate in 1892, was notified to take over in Eagle’s absence, “as exigencies might arise at any moment demanding [Hamby’s] immediate and most serious consideration.” According to the Central Arkansas Library System Encyclopedia of Arkansas, Hamby’s tenure was “generally without great incident except for a cholera outbreak scare.”

Eagle returned to his office in Little Rock in November but by mid-December his condition was described as “very precarious” and he did not seek a third term, according to the Encyclopedia of Arkansas. 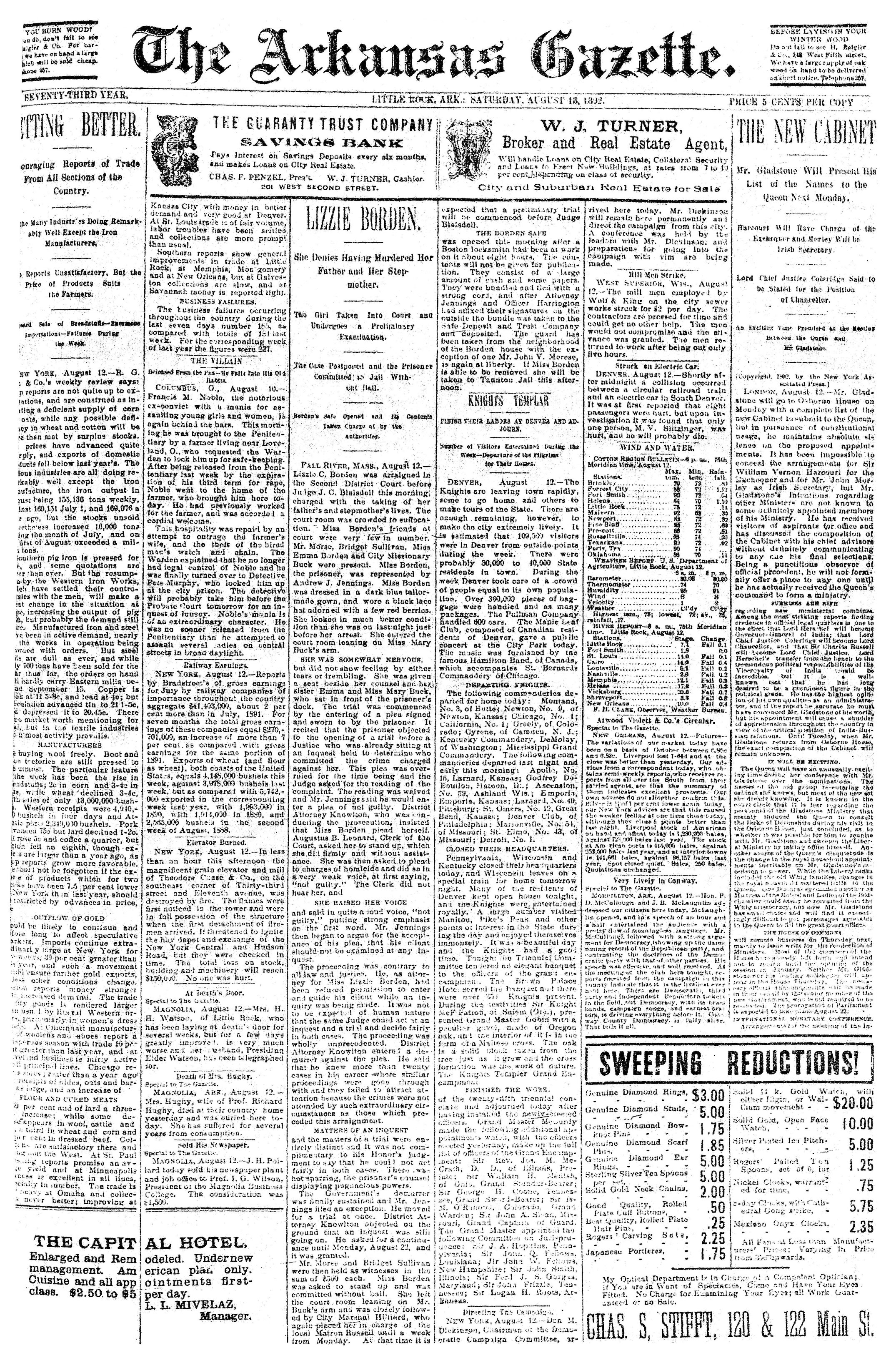 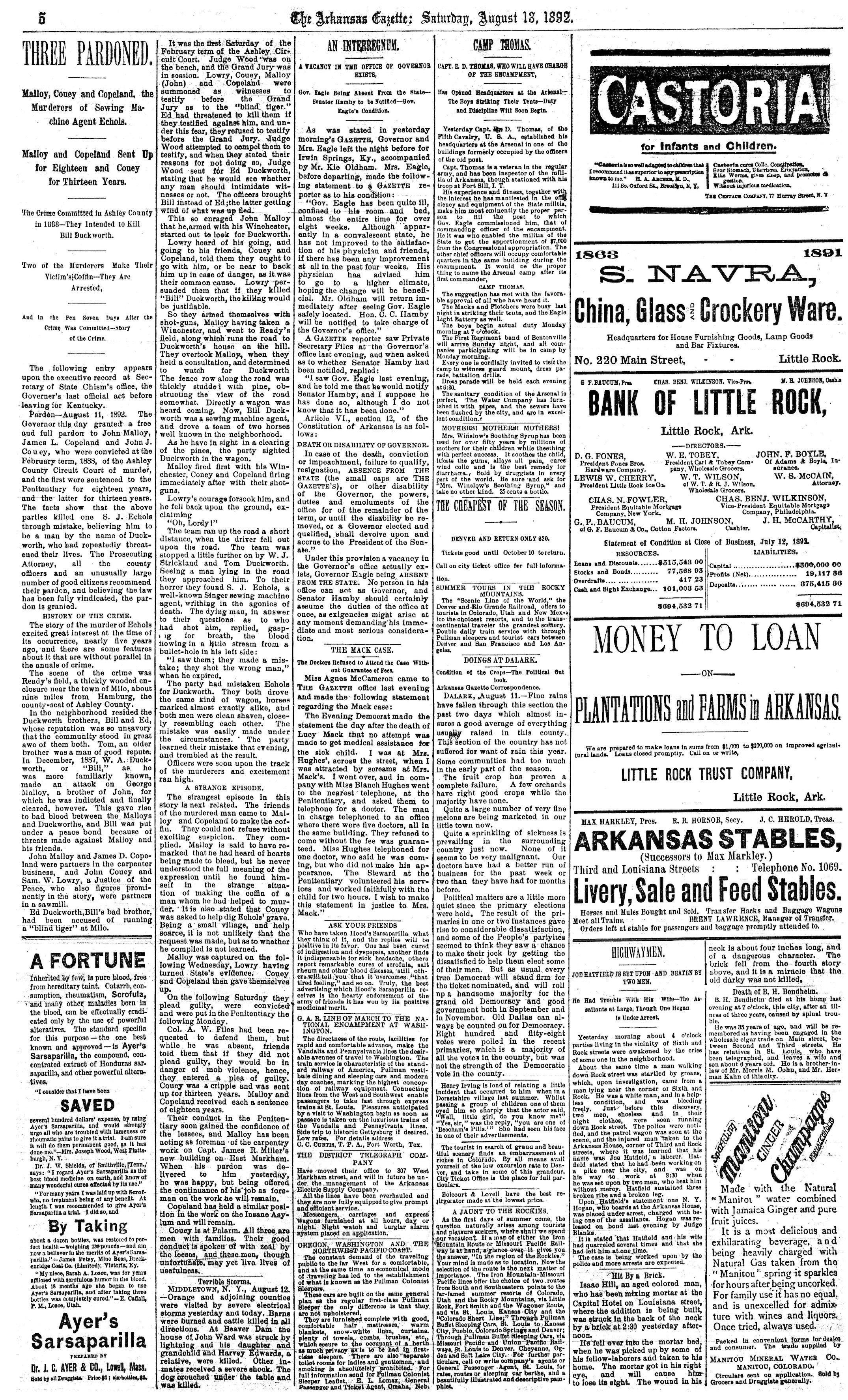