Alonzo “Lonnie” Clayton had already made a name for himself when The Gossiper column announced the black jockey had signed a contract for $6,000 — that’s roughly $180,000 in today’s money — with Pastime Stable including the “privilege of outside mounts” and 10 percent of his winnings on this Page 8 of the Aug. 19, 1894, The Arkansas Gazette.

According to Central Arkansas Library System Encyclopedia of Arkansas, Clayton, whose family had moved to Arkansas from Kansas City when he was 10 years old, rode his way to stardom after running away from home at the age of 12 to join his brother Albertus in Chicago. Albertus was a jockey for Elias J. “Lucky” Baldwin. Alonzo Clayton started as an exercise rider and made his racing debut in 1890 at Clifton, N.J.

By December 1890, at the age of 14, Clayton had accumulated enough wins that a visit home was newsworthy, “Two noted colored jockeys, Albert and Alonzo Clayton have returned to this city to visit relatives,” the Gazette wrote in its City News column.

Alonzo Clayton’s best-known achievement was in 1892 when he became the youngest jockey ever to win the Kentucky Derby, clenching the race by a nose as he led Azra to victory.

Clayton was a talented and sought-after jockey on the national circuit. Yet, as noted often in The Gossiper, he regularly returned to Arkansas to visit his family, train and race at Clinton Park, where Adams Field is today, home to the Little Rock Jockey Club and its Arkansas Derby. Over the course of his career Clayton won dozens of major races including back-to-back wins at the Kentucky Oaks in ’94 and ’95 and the Arkansas Derby in ’95.

Clayton continued racing until at least 1899 when The Gazette lauded “the crack colored knight of the pigskin” would have a mount in the Arkansas Derby.

The Clayton family received celebrity status in the news as well, garnering mentions in the City News and North Side columns, including when his brother A.B. was arrested for riding a bicycle without a headlamp and when his brother Charles married Allie May Davidson.

In addition to the house on Maple, Clayton owned a farm in Brushy Island (now Sherwood) and a commercial building on North Little Rock’s Main Street.

By the turn of the 20th century, anti-gambling laws and racial discrimination led to fewer professional opportunities for Clayton. The family moved to Los Angeles, where Clayton died of tuberculosis in 1917 at the age of 40.

Clayton was inducted to the Arkansas Sports Hall of Fame in 2012. 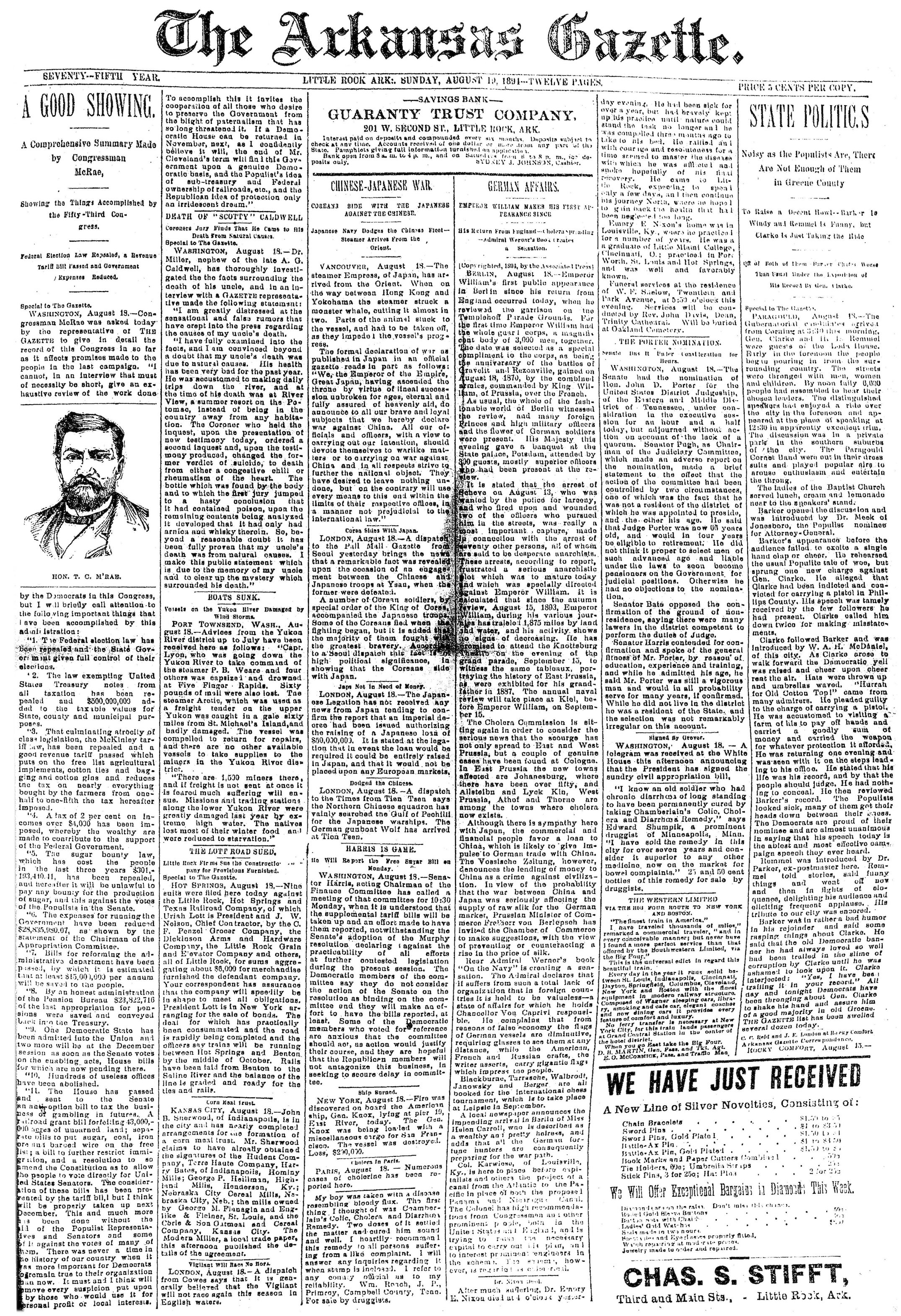 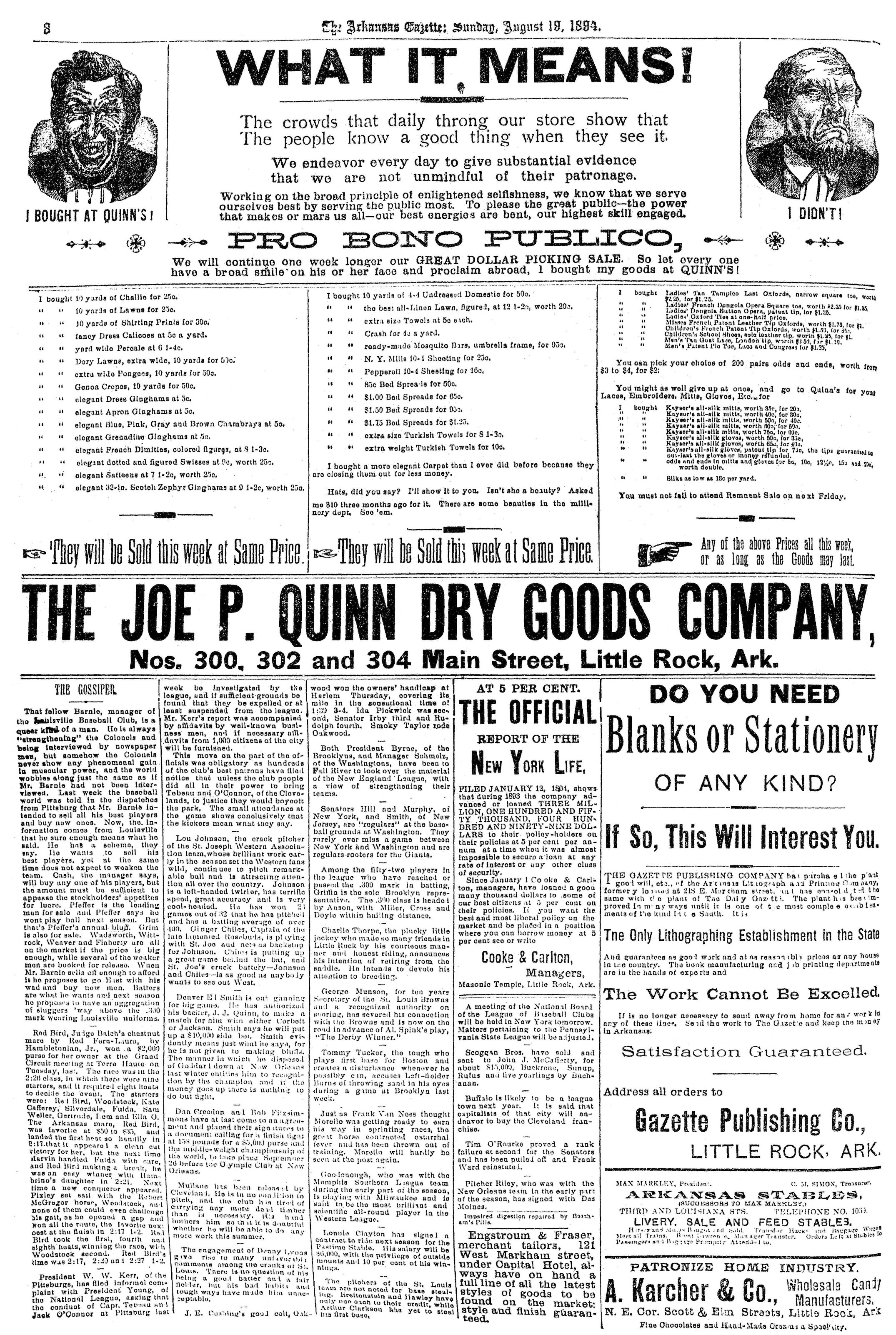