On this Page 5 of the Nov. 12, 1904, edition of The Arkansas Gazette, a pair of articles share fact and rumor about the new Oaklawn Jockey Club in Hot Springs, the start of what would become Oaklawn Racing Casino Resort.

The verifiable news was that D.A. Stuart, who had recently become the sole owner of the club’s unfinished track by buying out C.B. Dugan, had sold a controlling interest to John Condon, owner of a race track in Chicago. The Gazette reported that Condon intended to move as much of his staff from the Harlem Jockey Club to Hot Springs as possible, starting with Superintendent W.A. Myer.

The chosen site for the Oaklawn track was a pasture used for horse-racing, if only by farm boys racing their ponies, since before the Civil War. The Gazette reported that the new track was only about half built, and it was projected that $350,000 would be spent to complete it.

The Gazette also repeated a juicy rumor from Hot Springs, originally printed in the St. Louis Star, that the wealthy Harry Payne Whitney, whom the National Museum of Racing calls one of the “most visible and successful participants” in horse-racing at the time, had bought a third interest in the Oaklawn project and that there was “no attempt made by officials of the [racing] plant to deny it.”

A Texas horse owner named N.B. Tichenor who was staying in Hot Springs confirmed that the Whitney rumor was being noised about the city and, though he didn’t know whether it was true, said, “One thing is certain … money is coming from somewhere in bundles.” If this were true, “the best horses on the American turf will be seen in the Vapor City and one of the greatest meetings in the history of winter racing will be given during the next six months,” the Gazette said. But Whitney’s involvement appears to have been hearsay only.

Oaklawn Park opened for its first season on Feb. 15, 1905. Designed by Zachary Taylor Davis, the architect who later would design Chicago’s Wrigley Field, the facility cost $500,000 and seated 1,500 people, with a state of the art grandstand that boasted steam heat and a glass enclosure.

By 1916, Oaklawn was owned by brothers Louis and Charles Cella, also members of the original Oaklawn Jockey Club, according to Oaklawn.com, and the park has remained in the Cella family ever since.

Today the Oaklawn Racing Casino Resort is Arkansas’ only thoroughbred horse-racing venue. It hosts the prestigious Arkansas Derby and the Smarty Jones Stakes during racing season and operates its casino resort year-round. 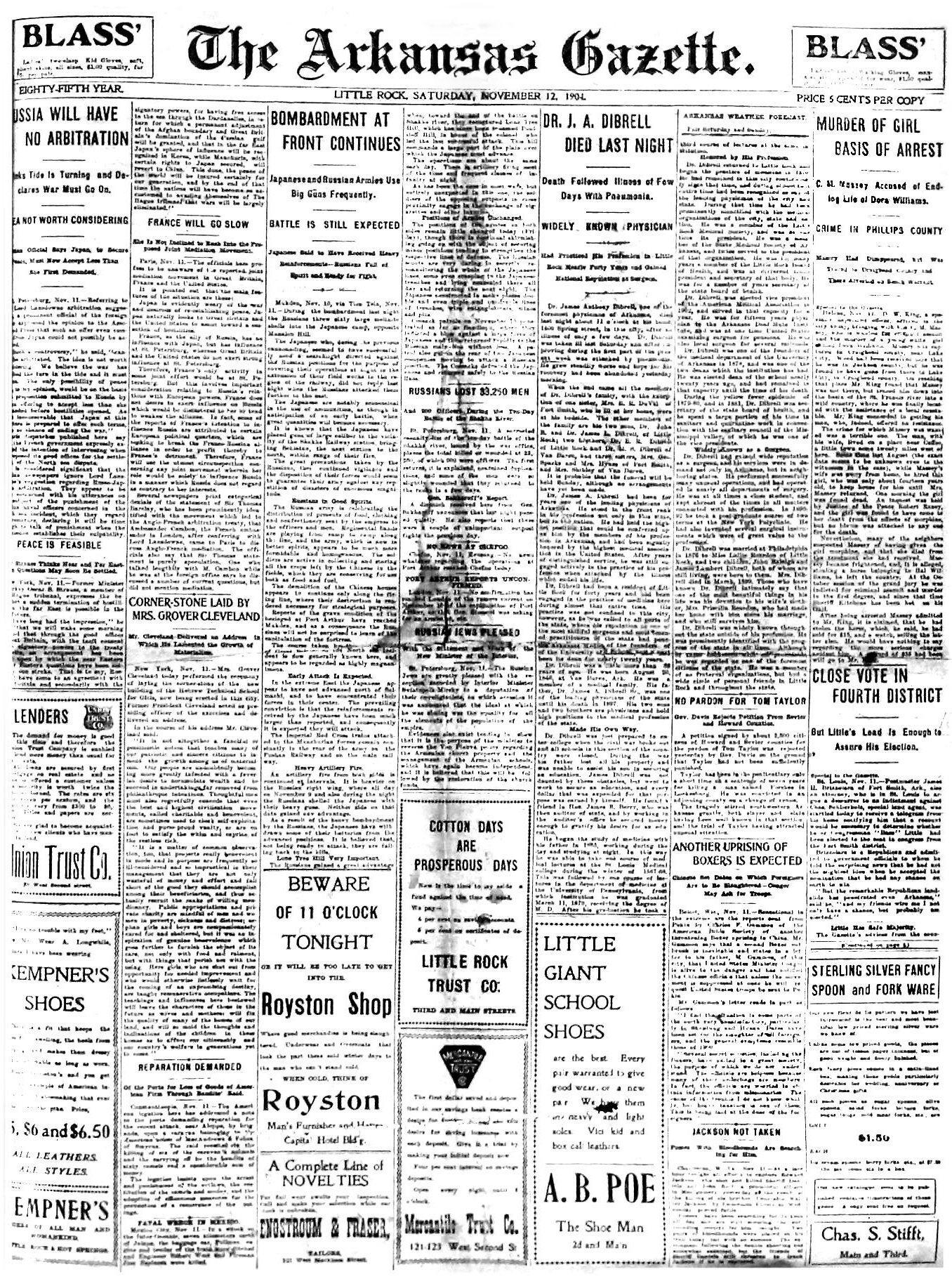 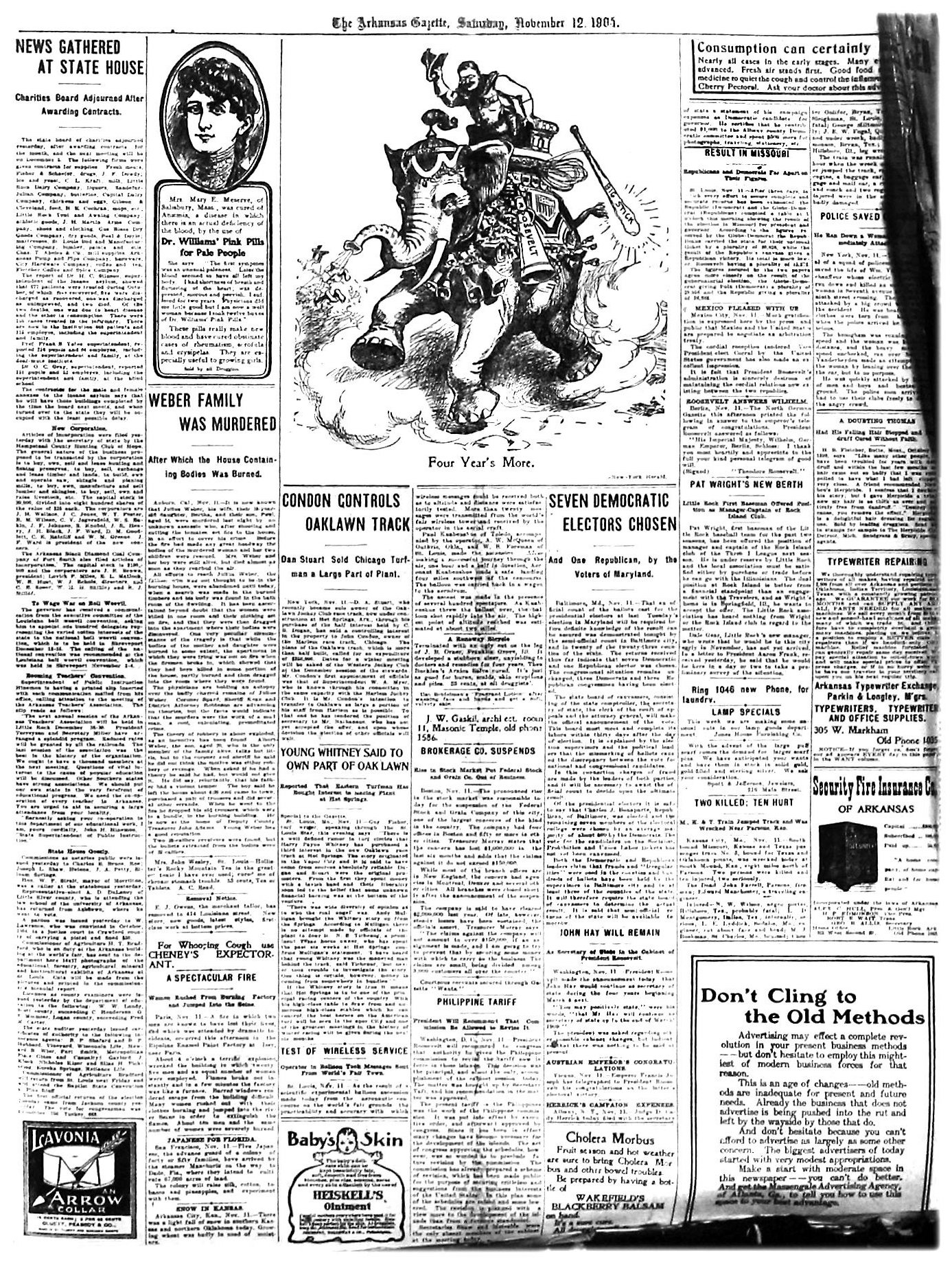