A law to prevent lynchings was presented in the Arkansas Senate and passed by the Legislature in 1909. It wasn’t an anti-lynching law in that it didn’t define lynching as a crime; it called for expediting trials to prevent lynch mobs from forming.

On Feb. 11, the Arkansas Gazette described Senate Bill 88, drafted by the Rev. John Michael Lucey, a Catholic priest from Pine Bluff and introduced by Sen. Hardin K. Toney of Jefferson County. “The bill provides that in case any crime which is a capital offense is committed in any county in the state, the circuit judge must be notified at once by the sheriff, and that the judge shall call the Grand Jury into session at once. If an indictment is returned, the case must stand for trial practically instanter.”

Some legislators raised concerns that holding a trial while emotions ran high in a community was asking for trouble and, according to the Central Arkansas Library System Encyclopedia of Arkansas, some members of the Senate Judiciary Committee opposed the bill because it did not contain a provision to prevent defendants from requesting a change of venue.

This Page 5 of the Feb. 16, 1909, Gazette contains a letter from Lucey, stating: “The sole purpose of Senate Bill No. 88 is to bring about a speedy trial of the brute who outrages the laws of God and man and thereby so inflames the mind of a community that a quick disposition of his case is the only way to restore peace and normal conditions.”

In his opinion, there were only two options. “Will the courts of the state afford a speedy trial, or must recourse be had to mob violence!” Lucey wrote.

He suggested that circuit judges’ refusal to expedite trials drove people to “take the execution of the law into their own hands,” and he asked, “is there a better chance for the ends of justice to be served by a mob, who will decide the whole matter in a few hours, than by a court of justice that would be allowed ten days, with all the forms of Grand Jury, Petit Jury, lawyers for defense and for prosecution, and a learned judge presiding?”

He insisted that the people who joined mobs were “impelled to do this ugly work solely because there is no other means at hand of meting out proper justice.” He said the people would rejoice if the judiciary relieved them of the “fearful alternative.”

“The stain upon our Southern civilization is so great that every possible means should be taken to eliminate lynching from our history,” Lucey wrote.

SB 88 was passed in the Senate on April 7, and in the House of Representatives on May 12. Gov. George Washington Donaghey signed it into law as Act 258 of 1909. 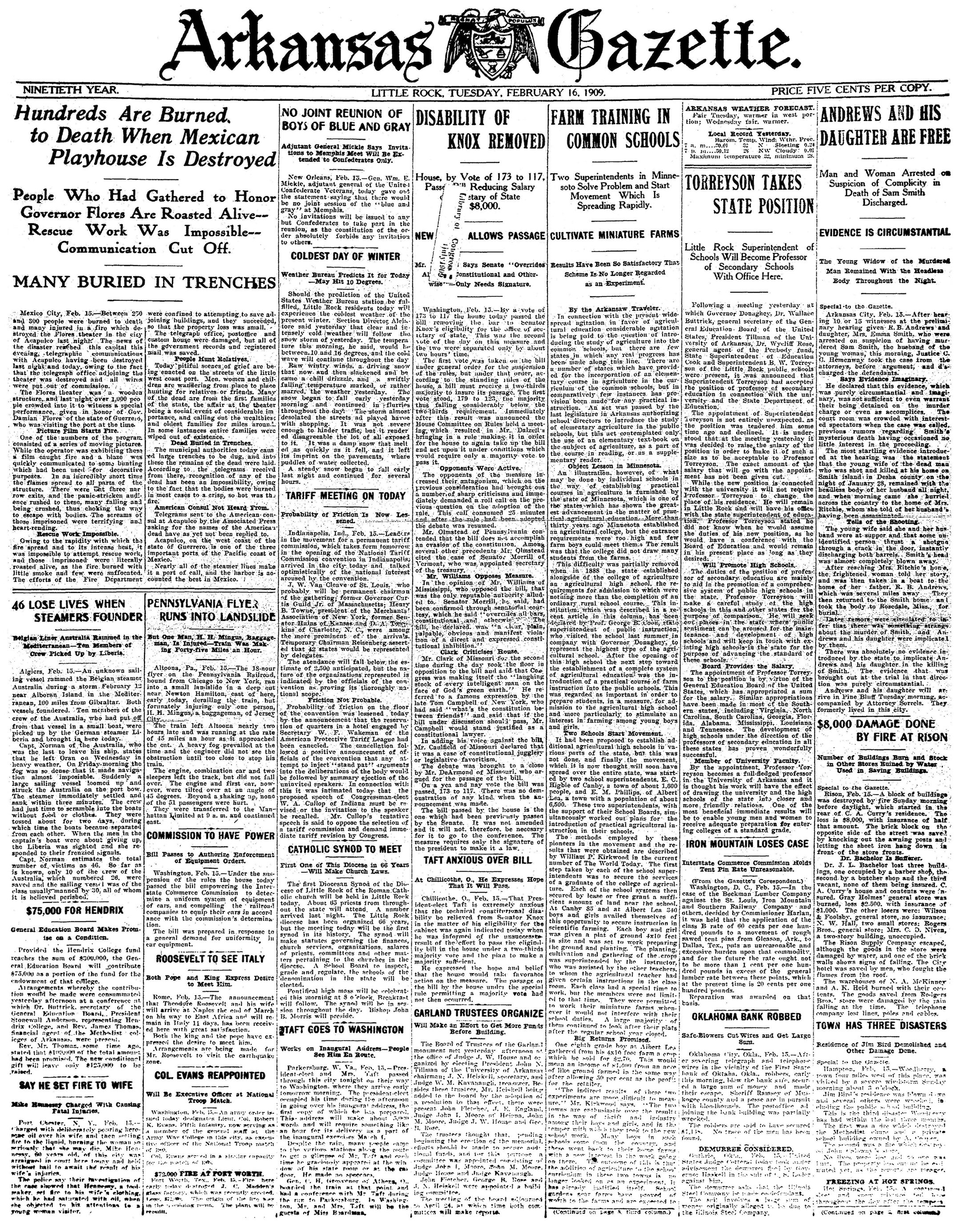 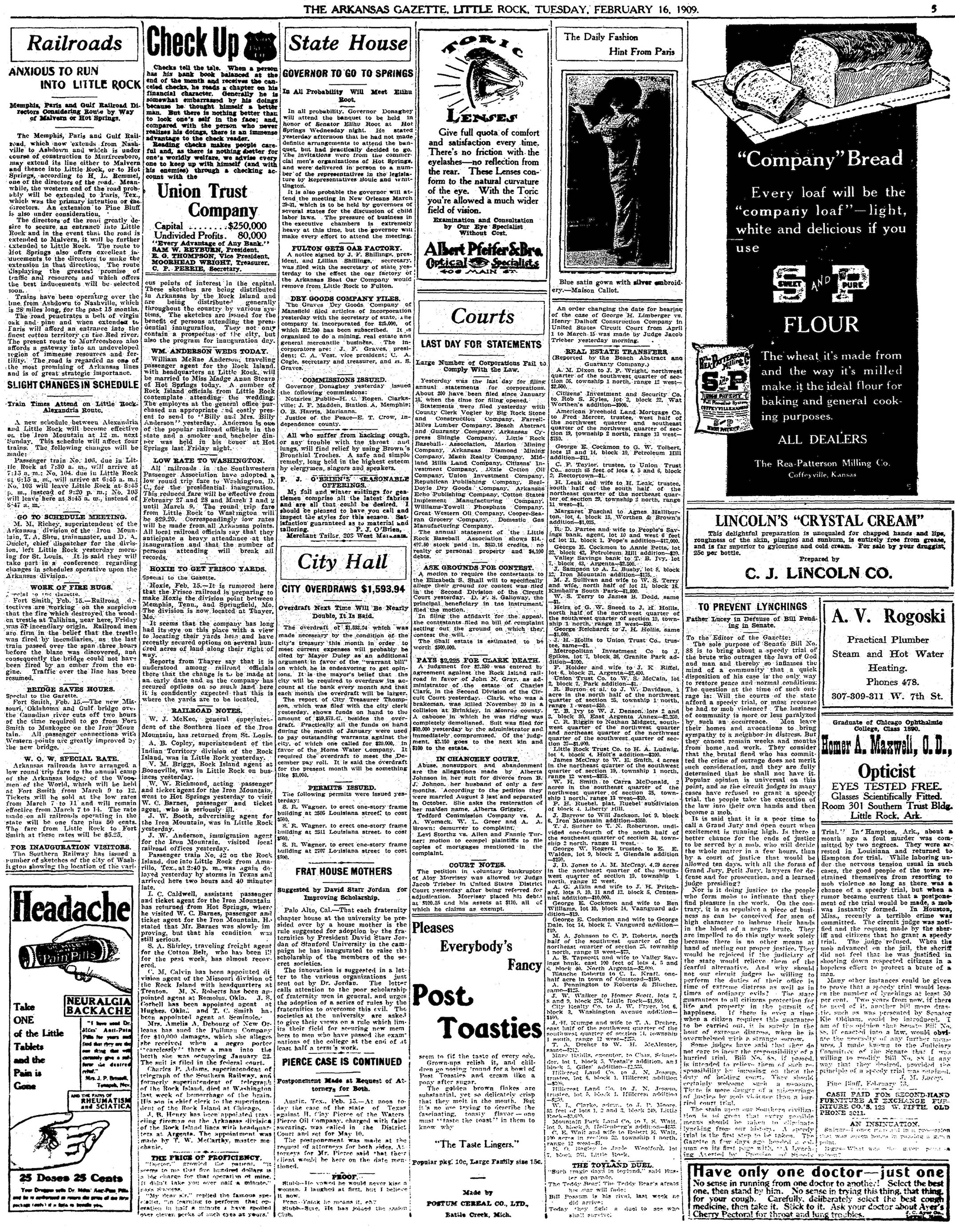