On the morning of Jan. 15, 1947, the mutilated body of 22-year-old Elizabeth Short was discovered in a parking lot in Leimert Park in Los Angeles. Short would soon be widely known as “the Black Dahlia,” a nickname with a disputed history. It may have originated before her death or later been invented by LA newspaper reporters.

“The Black Dahlia murder” drew national attention due to the crime’s gruesome elements. The details of the state of Short’s body were widely reported and caused general shock and fascination: Unclothed, it had been cut in half at the waist, and there were other cuts on her body, including a “Glasgow smile” on her face.

Hundreds of people would later confess to having committed the murder, including the man featured on this Page 6 of the Feb. 9, 1947, Arkansas Gazette. Army Corp. Joseph Dumais, 29, and a decorated combat veteran, was already under arrest at his base, Fort Dix, N.J., on a charge of embezzlement when he turned himself in for murder. He provided a 50-page written statement in the form of questions and answers, including the following confession:

“Question — ‘Does it seem to you at this time that you did commit the crime?’

The Associated Press article reported that, according to his statement, Dumais had known Short since 1942. He said he had been with her Jan. 10 but that “his mind ‘blanked out’ while drinking with the girl and that he remembered nothing until he found himself in New York’s Pennsylvania station some time later.” He said he had planned to meet Short in a hotel in Peoria, Ill., on Jan. 8 or 9 during his 45-day furlough from Fort Dix, but ended up meeting her in a San Francisco cafe on the 10th where he began drinking and eventually “blanked out.”

The article details physical evidence that potentially tied Dumais to the murder: “There were … bloodstains on his trousers. Analysis showed … that the blood was ‘possibly AB type,’ the same type of blood Miss Short had.” However, Short’s whereabouts from Jan. 9 to 15, the week leading to her murder, were unknown and unproved. In 2015, an article in Timemagazine, “Black Dahlia Murder Case Hits 68 Years Unsolved,” recounted that Dumais was a prime suspect “until evidence emerged that he had actually been on his military base the day of Short’s death.” He was in New Jersey.

Despite widespread continued attention and press, the Black Dahlia murder was never solved. Many of the confessions given at the time were recanted or disproved. Retired Los Angeles Times journalist Larry Harnisch is credited with saying, “There is something about the Black Dahlia case that just attracts crackpots and liars.” 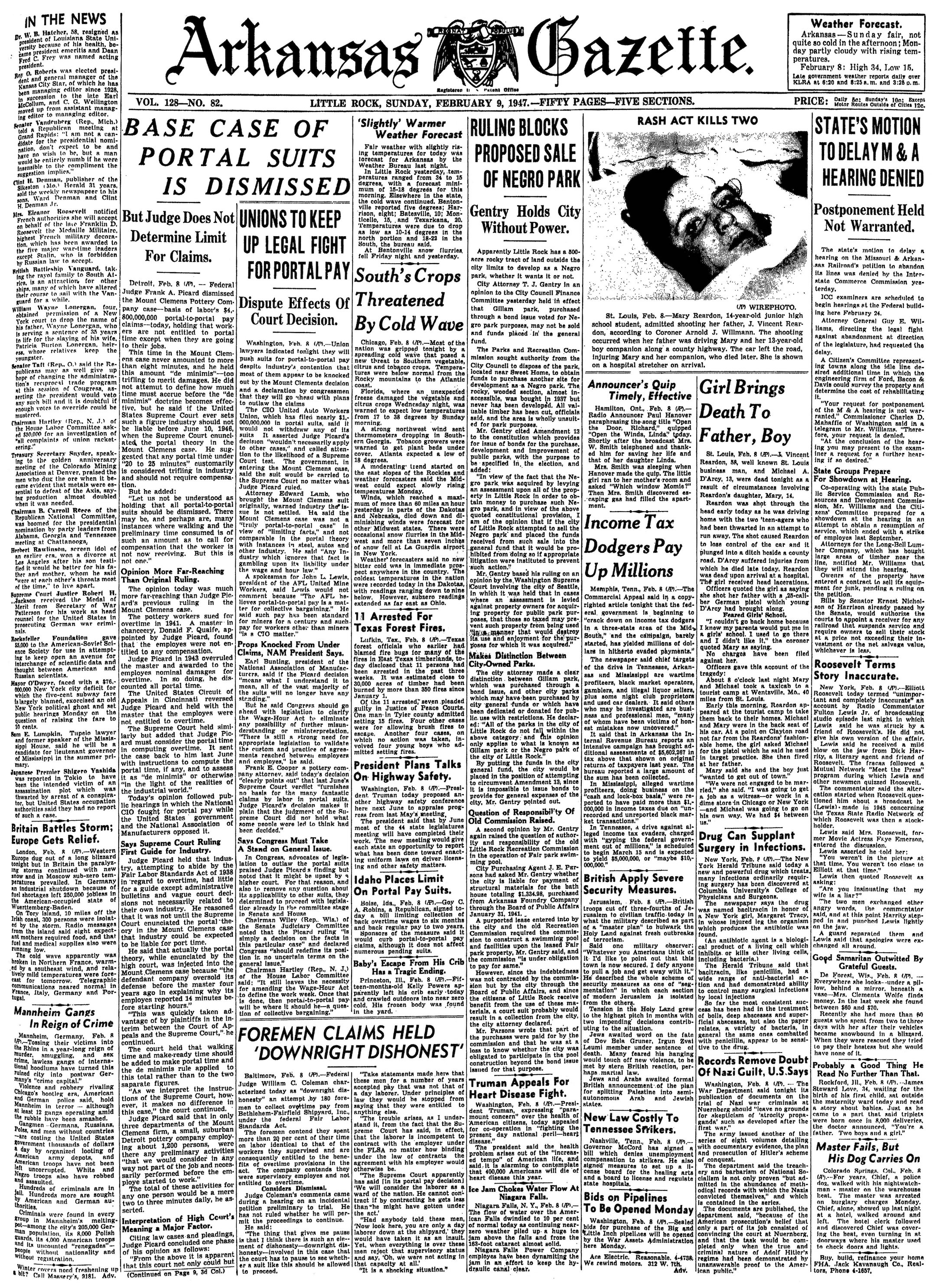 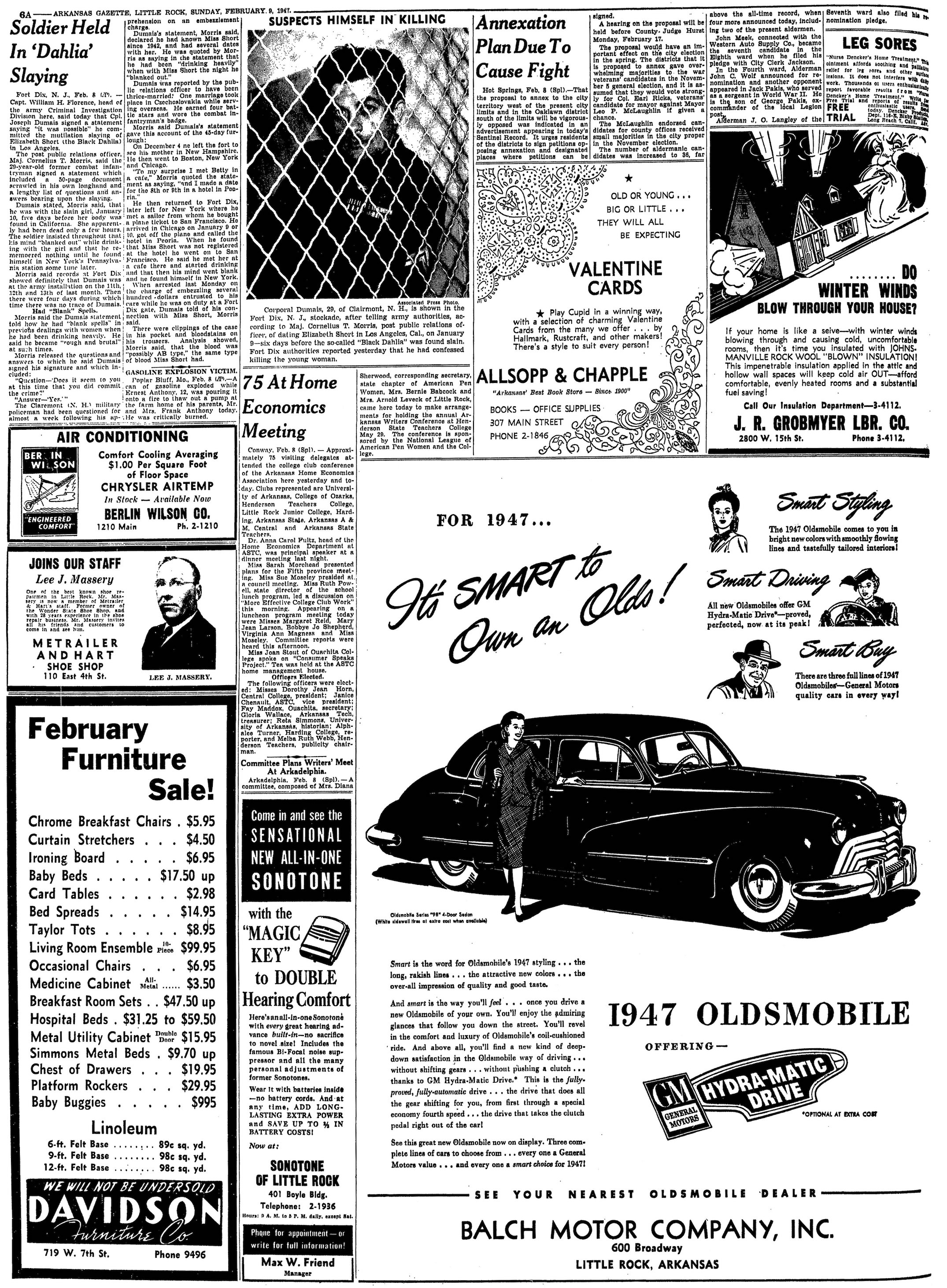