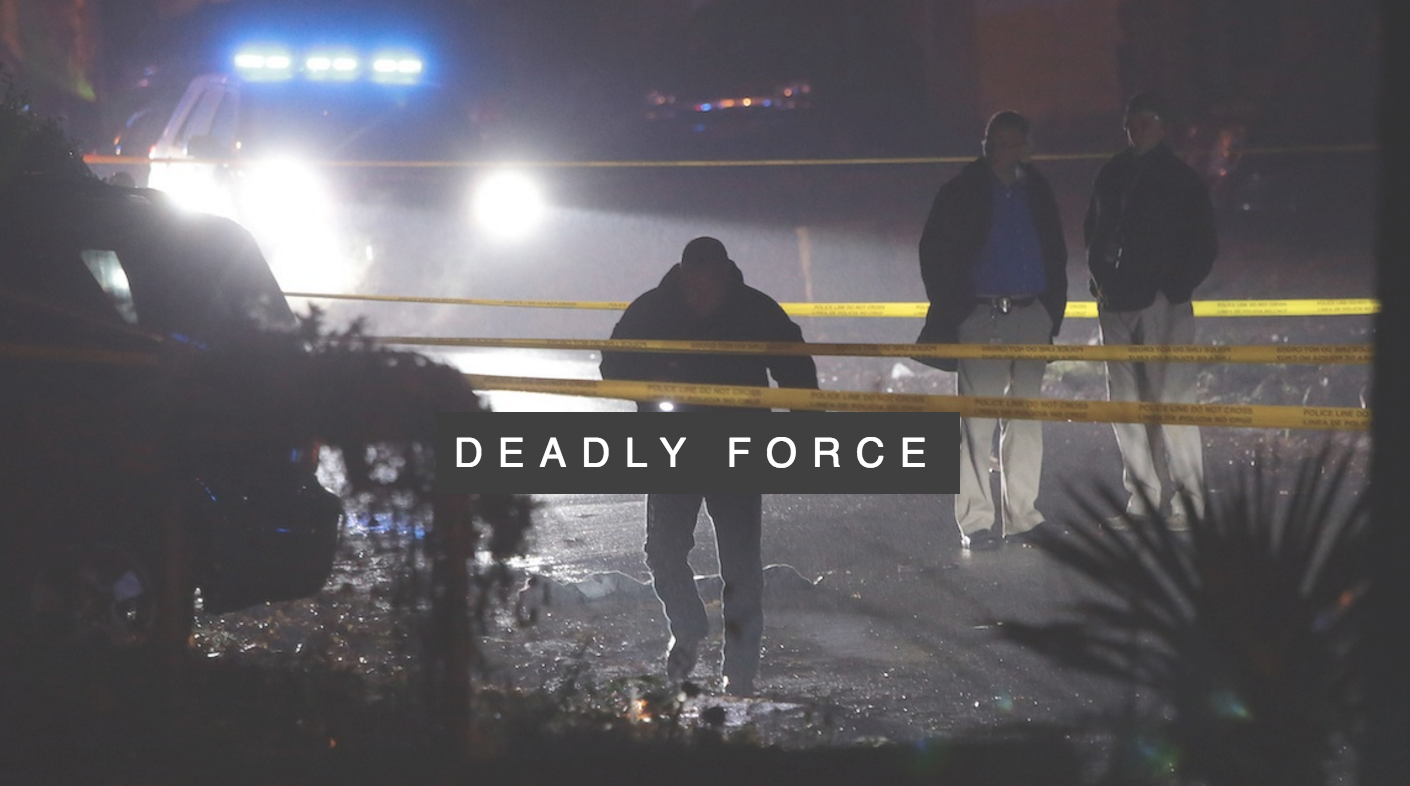 Police in Arkansas shot at least 135 people in the past six years. Sixty-seven died.


During the same period, at least three Arkansas police officers were fatally shot by assailants, and 31 reported being shot at when they wounded or killed someone, according to research by the Arkansas Democrat-Gazette.


Those numbers come from the Democrat-Gazette’s efforts to count all deadly-force encounters — fatal or not — between the public and law enforcement from 2011-16.


The newspaper built a database from public records and media reports because reliable, official statistics on police shootings are hard to come by. 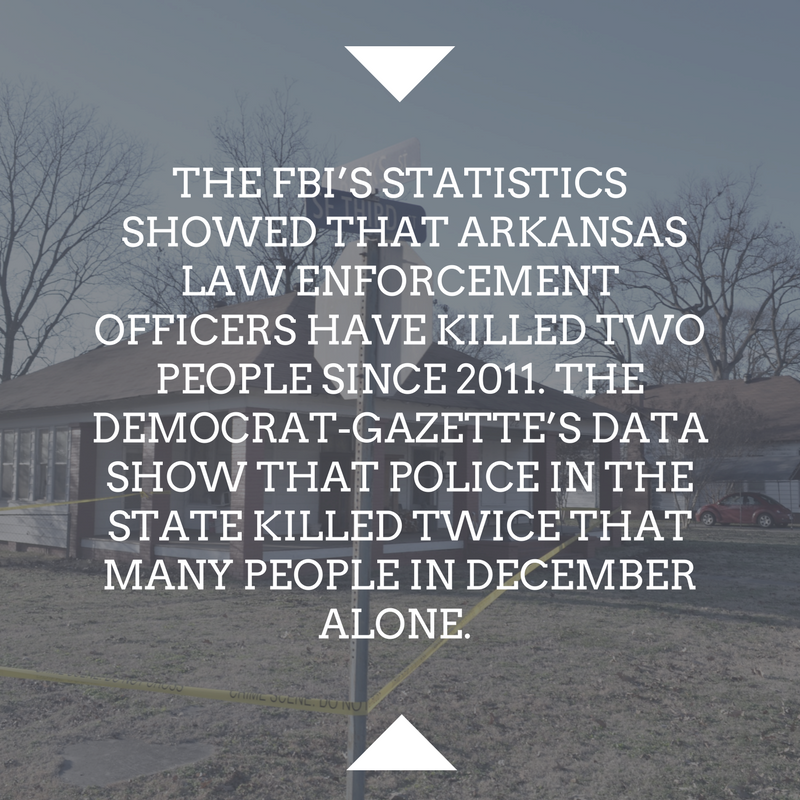 
It’s a corner suite on the second floor of the 12th Street Little Rock Police Department substation. Its windows overlook one of the city’s most violent neighborhoods.


Officers enter the room unarmed and in plain clothes. They’ve been placed on administrative leave, and their duty weapons are sealed in evidence bags at the state Crime Lab across town.


For the moment, they’re murder suspects.

In 6 years, 53 blacks shot; is it racial bias or part of a bigger picture?

Fifty-three Arkansas black men were killed or wounded by police in the past six years, an Arkansas Democrat-Gazette investigation found.


Seventeen of them were unarmed.


Black men accounted for 73.9 percent of the unarmed suspects shot by police in the years studied by the newspaper. They make up 7.5 percent of the state’s population.

Scales tilt in favor of police

Officers who shoot people are rarely charged with a crime, the newspaper’s investigation found.


None have been convicted.


Case files also show that investigations of police shootings are not always conducted independently, giving rise to questions about impartiality and conflict of interest.


Hudson recalls his — being thrown “around like a rag doll,” struggling with a mentally ill man for control of a butcher knife. 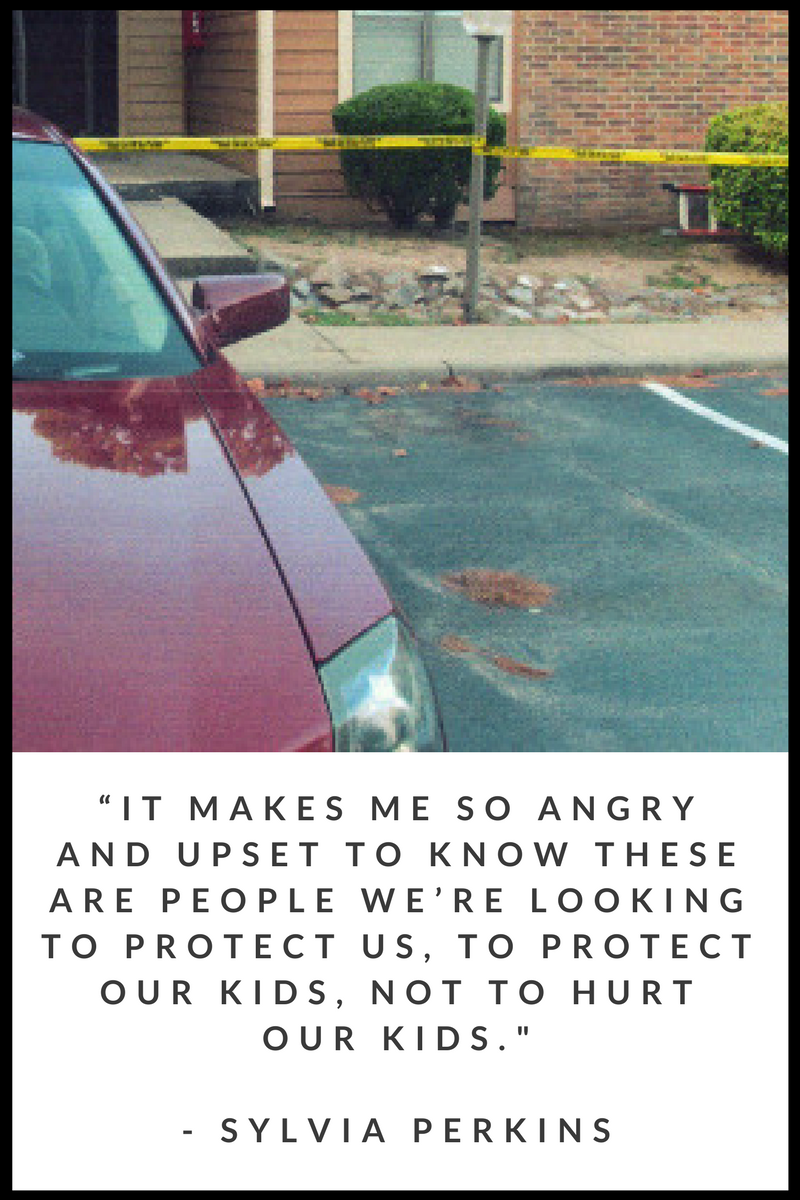 This Arkansas Democrat-Gazette series relied upon a database created by reporters because no one officially tracks the use of deadly force by police.


To create the database, reporters analyzed thousands of pages of police reports and prosecutors’ files obtained through Arkansas Freedom of Information Act requests.


The database likely does not include all officer-involved shootings because some officials refused to release information, citing ongoing investigations, or because they said they couldn’t easily search their files for deadly force cases.


Photography and video: Stephen B. Thornton