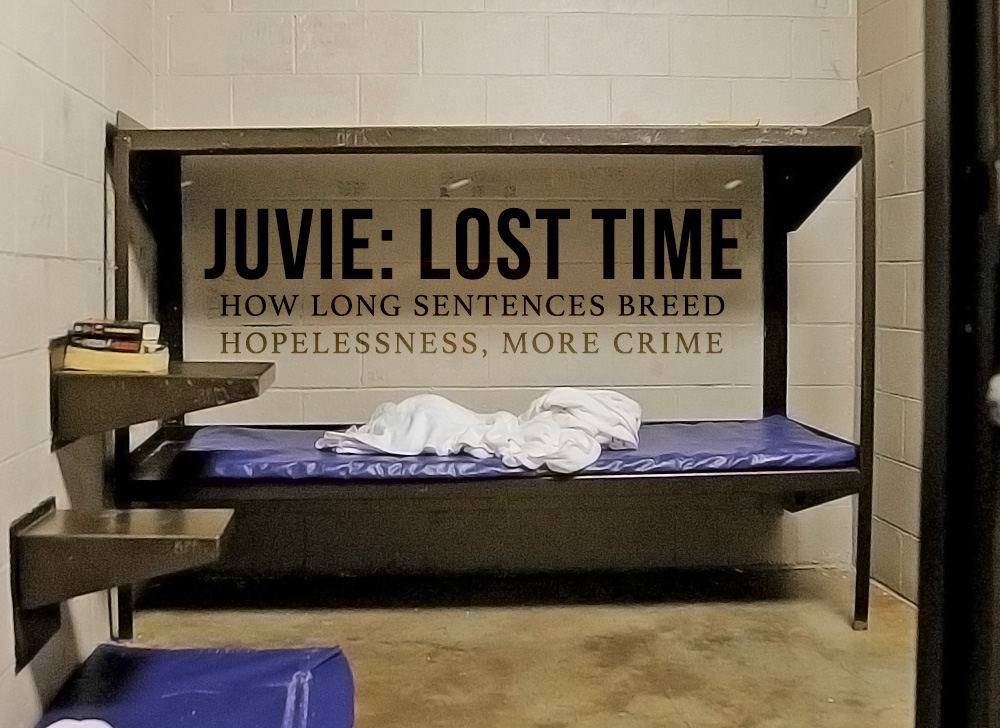 PART I: As kids languish in lockups, rehabilitation chances fade

More than 80 percent of incarcerated Arkansas youths — 402 children last year — are locked up for more than six months. By comparison, only a third of children in juvenile detention nationally stay that long, according to U.S. Justice Department data.

Experts consider more than six months of incarceration for most teens to be excessive and detrimental. The longer young people stay behind bars the harder it is for them to merge back into family and home life, and the more likely it is they will commit more crimes and return to incarceration, according to local and national experts.

And state-run lockups, where young offenders actually serve their sentences, have too few therapists and education programs that fall short, watchdog reports show.

Abuses inside youth lockups often come to public attention only when parents, formerly incarcerated children and others speak out.

Experts say Arkansas needs an independent body with the authority to conduct routine and surprise inspections of the state’s youth prisons and to report its findings. Advocates say monitors that are independent of the agencies that oversee juvenile facilities help curb instances of neglect or abuse.