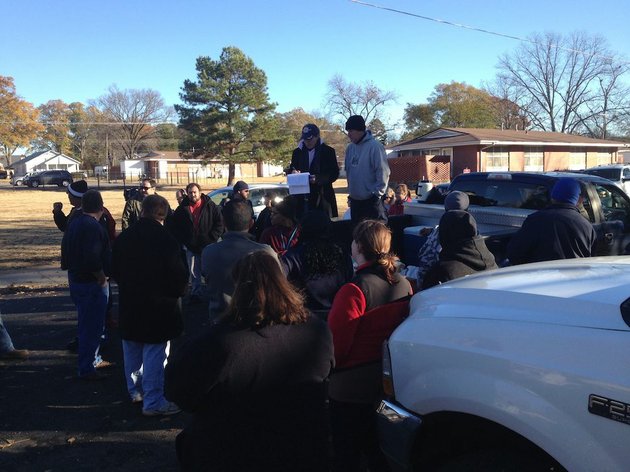 Malik Drummond is reported to wander off from home where his father was sleeping and an Amber Alert is issued. Dozens begin searching for the 2-year-old. STORY.

Volunteers comb through neighborhood where Malik was last seen as well as other parts of Searcy. ADDITIONAL VIDEO. 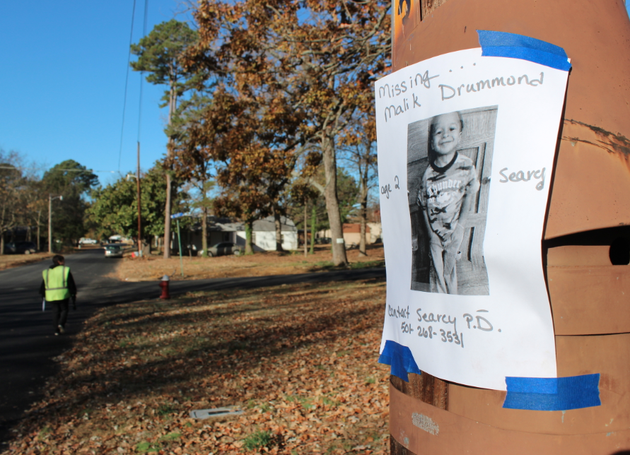 Police call off a volunteer search around the home in Searcy while authorities continue to look for clues. STORY. 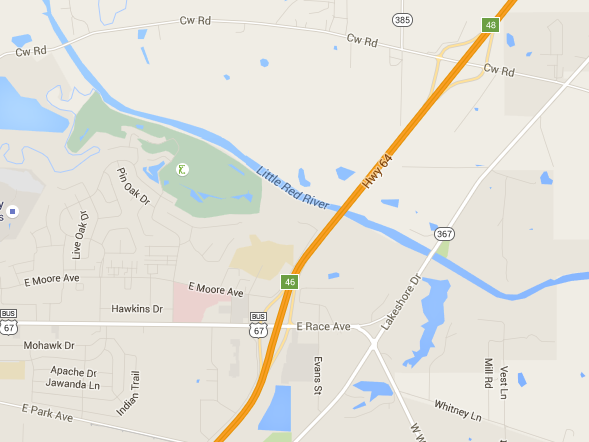 A dive team search of the Little Red River in Searcy yields no clues. STORY.

Police report tips in case decline to a few calls per week. STORY. 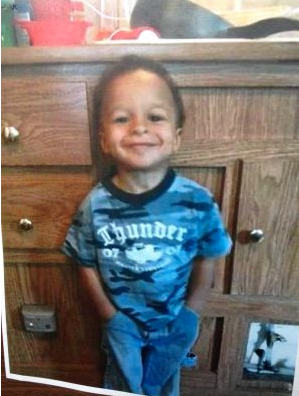 Ahead of one-year anniversary, FBI offers $20,000 reward for information leading to suspect. STORY.