Halter, Lincoln to debate at UALR 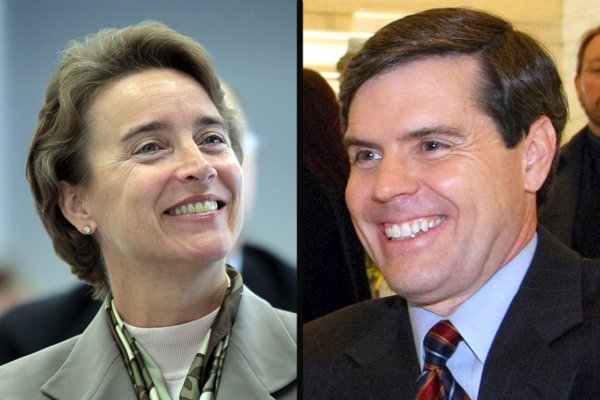 LITTLE ROCK — The first debate among Democratic candidates for U.S. Senate is slated for later this month at UALR.

Halter, the lieutenant governor, has been engaged in a heated ad battle with Lincoln. Morrison is an independent loan originator who has not previously run for office.

The debate is sponsored by KATV and will be moderated by station anchor Scott Inman.