Jailer who posed for Playboy placed on leave 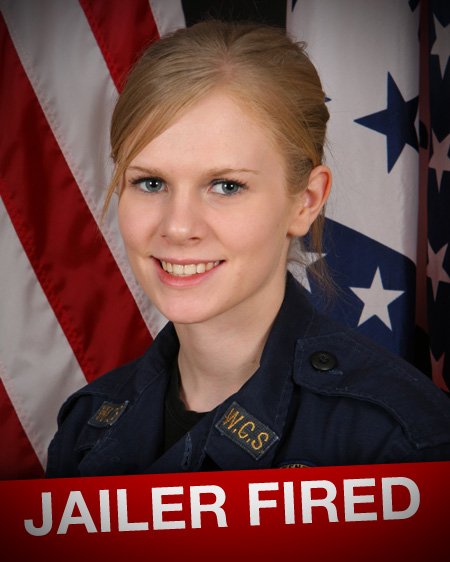 Jessie Lunderby, who posed nude for Playboy.com, lost her job Wednesday at the Washington County Jail. Lunderby had been suspended with pay since June 20 as a result of her provocative photos on the website, which named her Cyber Girl of the Week.

LITTLE ROCK — A Washington County jailer who posed nude for a Playboy website has been placed on administrative leave with pay.

Washington County Sheriff's Offices spokesman Kelly Cantrell said 21-year-old jailer Jessie Lunderby was placed on leave Sunday, the first shift she was due back at work since the sheriff's office began investigating whether she violated department conduct by appearing in the pictures.

Lunderby, who has worked for the sheriff's office since 2007, is being investigated for possible violation of department policy barring "conduct unbecoming of an officer" and for failing to get permission for off-duty work.

She appeared in a gallery that went online this month and describes her as a detention officer who wants to be an "undercover cop or (to) work for the drug task force.”

Cantrell said Lunderby will remain on leave until an internal investigation is complete. That process could result in any number of disciplinary measures, Cantrell said, including termination. There is no set timetable for a decision to be made.

In an interview with KFSM-TV, Lunderby said she told her supervisors about the shoot beforehand and that it wasn't an issue until after the photos came out.