LITTLE ROCK — A deputy sheriff in Miller County and a woman from Huntington are among the contestants on the upcoming season of "Big Brother," a CBS reality show in which a group of people vie for a cash prize while living together in a house constantly monitored by television cameras.

Kathy Hillis, a 40-year-old deputy from Texarkana, and Britney Haynes, 22-year-old hotel sales manager, are set to compete on the 12th season of the show, which debuts July 8. The winner - the houseguest who survives occasional evictions and stays the longest - will receive the $500,000 grand prize.

In a promotional video released by CBS, Hillis says her time in law enforcement gives her an advantage on the show. 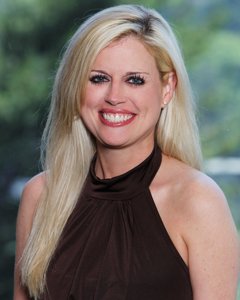 "I am trained in criminal profiling and reading people and investigation skills," she said. "That's going to make me awesome at this game."

In a biography on the CBS website for the upcoming season, Haynes describes herself as "argumentative, comedic and opinionated" and says her strategy for winning is "pretending to be nice and always a bit elusive."

In her online biography, Hillis doesn't divulge a strategy but writes that being isolated from the outside world - a requirement for taking part - will be a challenge. 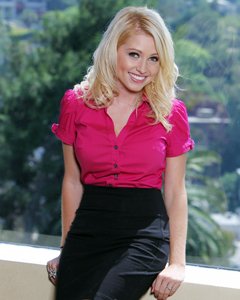 "I know the most difficult part of living in the house would be missing my family," she wrote. "On top of that I am a TV and telephone addict, so no contact with friends will be hard too."

Hillis told The Associated Press she doesn’t think competing on “Big Brother” will be tougher than fighting crime or battling ovarian cancer. Hillis, who has been cancer free for 11 years, lied to her 23-year-old son and told him she was going on an undercover assignment in another city, not on reality TV.

“I wanted it to be a surprise,” she said. “He knows I’ve applied in the past, and he thinks it’s funny.”

Miller County Chief Deputy Mike Mauldin declined to comment on Hillis joining the show beyond acknowledging that she left the department last week to begin filming. Sheriff Ron Stovall was out of town and unavailable for comment.