UPDATED: Former Hog Williamson to take over at UCA 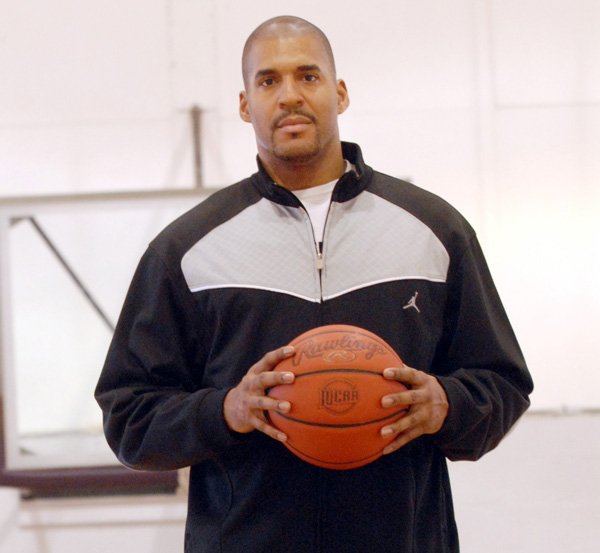 LITTLE ROCK — Former Arkansas star Corliss Williamson is getting his plan off the ground faster than he started, being announced as the new head coach at Central Arkansas on Friday.

"I had a plan and I wanted to be a Division I basketball coach," Williamson said as he was introduced as the new coach. "I just didn't expect it to be this soon."

Williamson takes over in Conway just three years removed from playing in the NBA and just days after the conclusion of his third year at Arkansas Baptist College, a junior college in Little Rock. Williamson was head coach of the Buffaloes after taking over for Athletic Director Charles Ripley last season.

"I felt this is the perfect fit," Williamson said of his new school. "I like to win and I expect to win."

Listen to the news conference

Williamson declared for the NBA Draft following his junior season at Arkansas, and was selected by the Sacramento Kings as a lottery pick in the first round of the 1995 NBA Draft. In the 1997-98 season he played 79 games and averaged 17.7 points per game for the Kings. After Sacramento traded Williamson in 2000 to the Toronto Raptors, he was traded to the Detroit Pistons and eventually was a member of the Pistons' 2003-2004 NBA championship team. After being traded by the Pistons to the Philadelphia 76ers in 2004, he was again traded back to the Kings in 2005.

Williamson announced his retirement in September 2007 to become an assistant coach at Arkansas Baptist College.

Williamson is one of the few professional basketball players to win national championships at three different levels — AAU, the NCAA and the NBA.

Information for this article was contributed by NIck Walker of the Arkansas Democrat-Gazette and Noah Trister of The Associated Press.