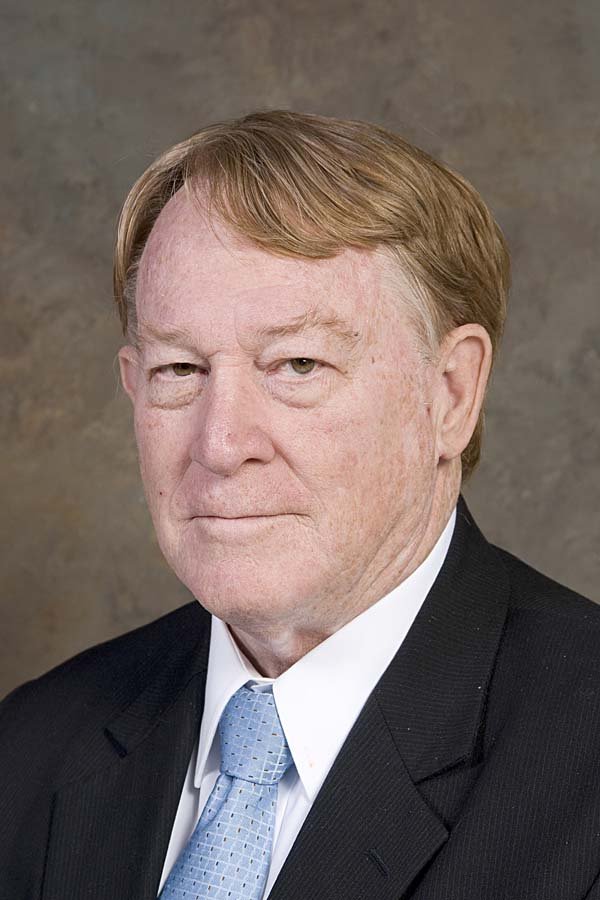 In another Senate race, former state Rep. Linda Chesterfield defeated Hendrix College professor Jay Barth, capturing more than 65 percent of the vote, according to incomplete returns. Barth raised more than $200,000 in his campaign for the seat, which includes Little Rock and North Little Rock.

Both the House and Senate should remain heavily Democratic after the fall elections. Twenty seats on the House side will be decided in November, along with seven Senate seats.