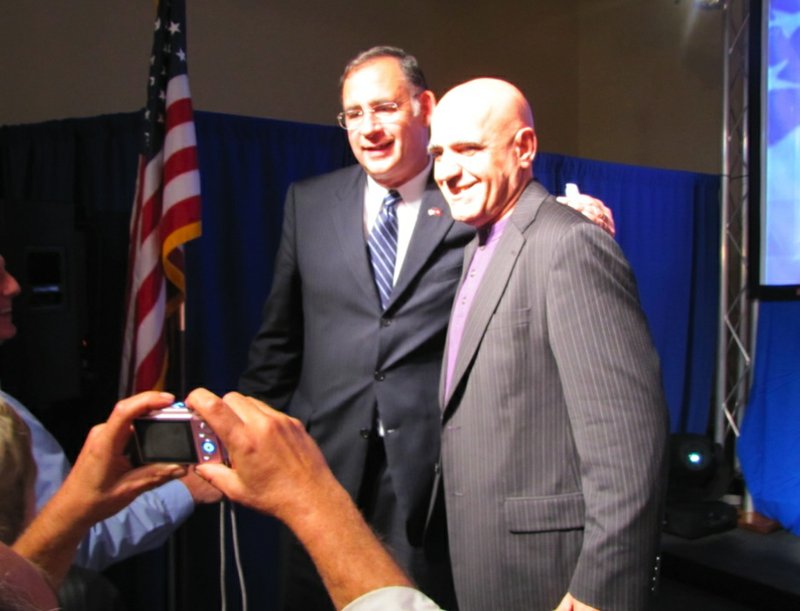 Sen.-elect John Boozman poses for a photo after his victory speech at The Peabody Tuesday night. ( Gavin Lesnick)

Rep. John Boozman defeated two-term Democratic Sen. Blanche Lincoln on Tuesday night, becoming only the second Republican from Arkansas to serve in the Senate since Reconstruction.

Lincoln conceded the race at 9 p.m., speaking to her supporters at Union Station, saying her staff would help to make the transition as smooth as possible.

"The people of Arkansas have already spoken," Lincoln said. "And as you know, I respect their decision."

"I can't thank you all enough for making this campaign about the people. You didn't make it about the anger or the fear or the ugly attitudes," she told supporters.

Boozman emerged shortly before 9:30 p.m. to greet a crowd of supporters, family members and campaign staffers who gathered for his watch party at The Peabody in Downtown Little Rock. He thanked them and pledged to continue his work in Congress in his new role.

Lincoln, who chairs the Senate Agriculture Committee, had been hounded by the GOP for supporting the health care overhaul backed by President Barack Obama, who lost to Sen. John McCain in Arkansas in 2008. Most polls showed her trailing Boozman by double digits. 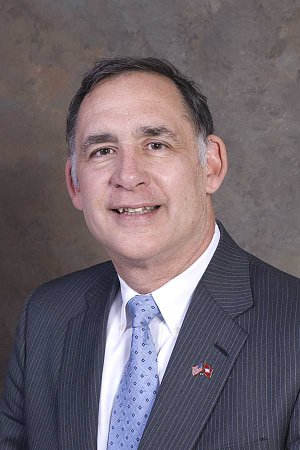 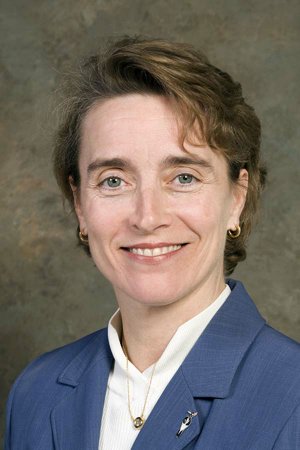 Boozman, an eye doctor from Rogers, entered the race in February.

Then in June, Lincoln narrowly survived a bruising fight against Lt. Gov. Bill Halter for the Democratic nomination. Halter had the backing of liberal activists and labor unions that had been angered by Lincoln.

Lincoln was elected to the Senate in 1998 after defeating Boozman’s late brother, Fay Boozman. She was the youngest woman elected to the United States Senate. She served two terms in the early 1990s representing a congressional district in east Arkansas.