Democrat Chad Causey conceded the race Tuesday night to Republican Rick Crawford for the 1st District seat, according to The Associated Press.

Both national parties had focused heavily on the seat with advertising and get-out-the-vote efforts.

No Republican has held the position since Reconstruction. 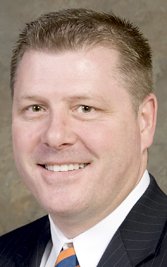 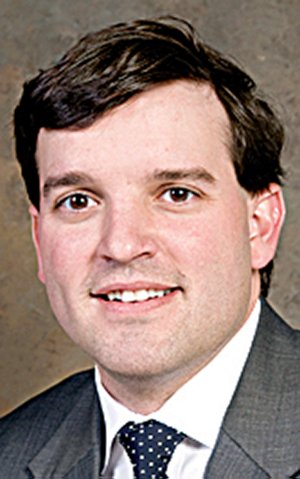 In the campaign, Crawford emphasized deficit reduction early before news broke in August of his 1994 bankruptcy. In recent months, Crawford has made repealing the recent health care overhaul as his primary objective.

Causey, 34, is the former chief of staff to Berry. He beat former state Senator Tim Wooldridge of Paragould in a hotly-fought June run-off after finishing second among six candidates in the primary.

Causey emphasized his moderate Democratic credentials, saying he would try to roll back Medicare cuts in the new health care fix and distancing himself from Washington liberals such as House Speaker Nancy Pelosi.

Information for this article was contributed by The Associated Press and the Arkansas Democrat-Gazette.