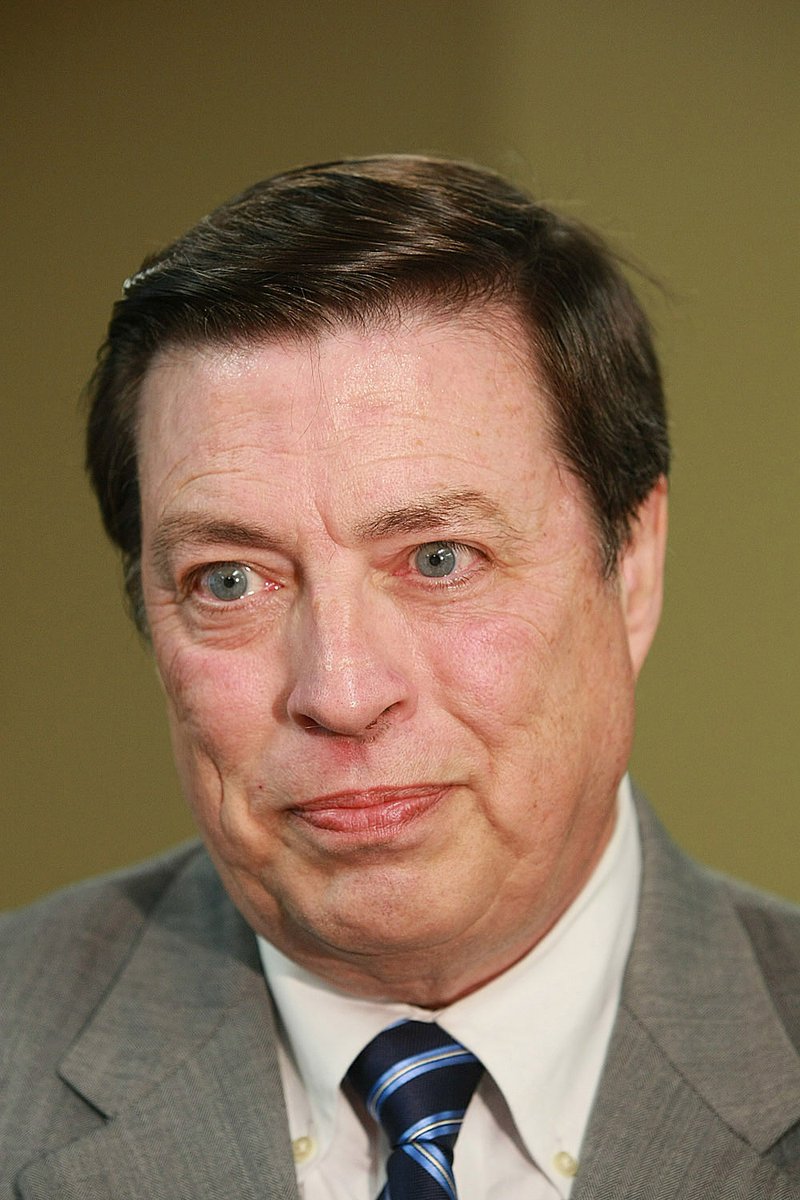 LITTLE ROCK — The Arkansas Supreme Court is expanding access to its oral arguments by streaming live video of the proceedings online, starting Thursday.

Archived video of oral arguments will also be available at the court’s website, courts spokesman Stephanie Harris said. The state Court of Appeals will begin broadcasting its oral arguments online next week.

Cameras have been allowed in Arkansas courts only since May, but have not been present in the Supreme Court, except by special permission for occasional special events.

The live Internet broadcast will begin two weeks before the Supreme Court is scheduled to hear the case of a man on death row seeking post-conviction relief. Damien Echols was convicted along with Jason Baldwin and Jessie Misskelley in the 1993 murders of three 8-year-old boys in West Memphis.

The case has received widespread national attention and various efforts, including celebrity appeals, have been made over the years to support the three convicts’ quest for new trials. Baldwin and Miss kelley received life sentences.

Harris said people around the world have expressed interest in viewing the oral arguments in the case, which are scheduled for Sept. 30.

She said the nearness of the two events is coincidental. The cameras were installed last fall and were tested over the summer.

“This is an historic moment for Arkansas,” Chief Justice Jim Hannah said. “The judiciary is not used to looking forward to change; we don’t do change well.”

Hannah said the video is part two of a plan to make Arkansas courts more open to the public.

Part one made official court records available online. It started in February 2009. In June the court stopped the publishing of its opinions in bound volumes.

The final phase will allow all case information to be filed electronically. Harris said this will likely start at the circuit-court level.

Hannah said he hopes the recordings will lead more people to understand how the justice system works.

“Public access is so important,” Hannah said. “But it is not practical for everyone to travel to Little Rock.”

Harris said the court chose a San Francisco-based company, Granicus, to process and makes the video available for streaming. The same company is used to broadcast video of Arkansas House of Representatives proceedings.

It cost $41,407 to install the cameras and create the necessary software. The state will pay a $20,665 annual service charge.

The video streams use either Windows Media Player or Microsoft Silverlight software.

An additional $51,721 went to Jefferson Audio Video Systems, Inc. of Louisville, Ky., for a court reporting system, a new audio system and installing the video-recording equipment. There is also an ongoing $4,150 annual charge.

The court paid for the system through its equipment and operating budgets and by no longer printing the Arkansas reports, Harris said. The annual fees will be drawn from money already in the court’s budget, she said.

Court hardware manager Ben Houston said the cameras can either automatically record or can be used manually.

The Supreme Court room now has four cameras including one positioned behind the bench to view attorneys or witnesses. The cameras will zoom in on individual judges based on which microphone they are speaking into.

“They’re voice-activated,” Harris said. “It goes back and forth.”

The recording will have a 20-second to 30-second delay because the information has to travel to Granicus in California before it goes on the Internet, Houston said.

The video is not high quality but could potentially be used by media outlets in the future, Harris said. It is more suitable for viewing online, she said.

“We’re trying to make this as accessible as possible,”Harris said. “Obviously not every home has a computer or the Internet even, but libraries do.”

Harris said while other state courts are not required to open their proceedings to Internet broadcasting, she hopes it will make more judges comfortable with the idea.

Justice Robert Brown said the growing number of state courts taping their proceedings should encourage the U.S. Supreme Court to allow its proceedings to be broadcast.

In May, the state Supreme Court amended Administrative Order No. 6 to allow cameras in the courtroom for the first time.

It allows a single video camera, one still camera and an audio system for radio, all of which must be shared by media outlets. The order provides exceptions when an attorney or witness objects, or in any proceeding involving a child or jurors, survivors of sexual offenses or undercover police agents or informants.