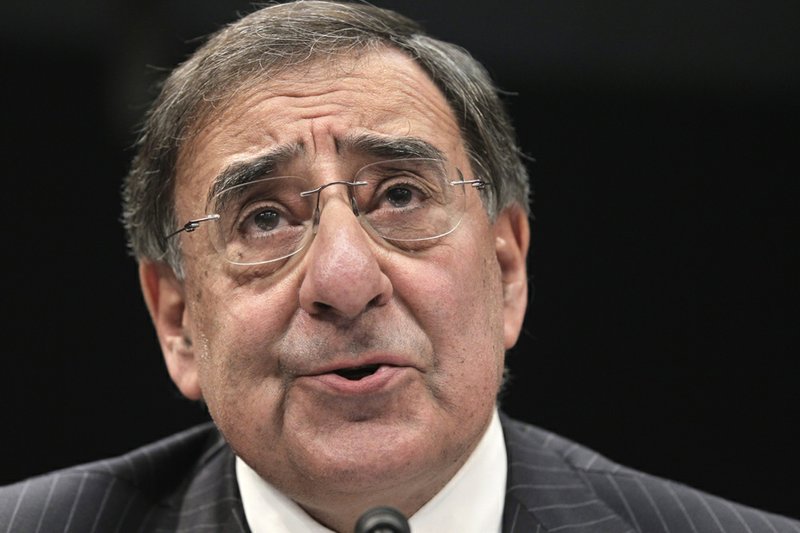 CIA Director Leon Panetta testifies before the House Intelligence Committee on Capitol Hill in Washington, in this Feb. 10, 2011 file photo.

The officials all spoke on condition of anonymity because the changes are not final.

The changes would probably take effect this summer. Gates has already said he will leave this year.

The officials say Obama is expected to also announce that Lt. Gen. John Allen would replace Petraeus as Afghanistan commander, and that diplomat Ryan Crocker will be the next U.S. ambassador in Afghanistan.

The changes are expected to be announced Thursday at the White House.