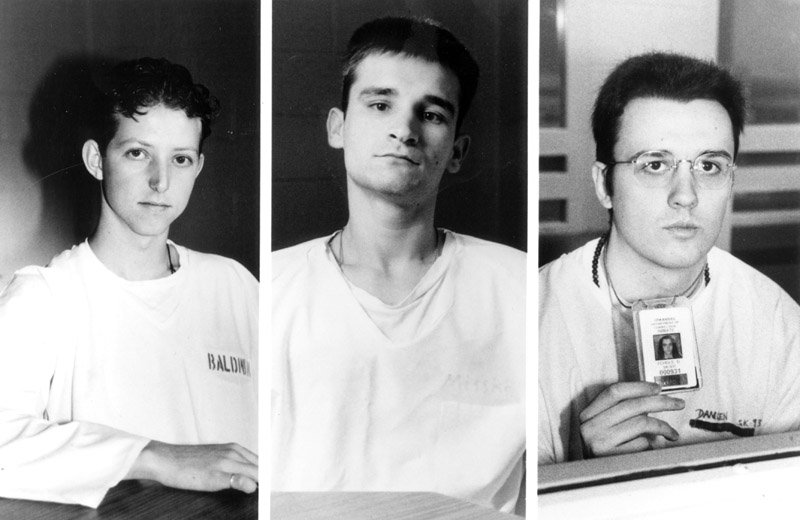 LITTLE ROCK — A hearing is scheduled Friday in the appeals of three men convicted of the grisly murders of three boys in West Memphis in 1993.

While a gag order is in effect, multiple reports have surfaced that the hearings will be to announce an agreement that will release two of the three men sentenced in the 18-year-old case.

Damien Echols, Jason Baldwin and Jessie Misskelley are expected to appear in a Jonesboro courtroom Friday morning before Judge David Laser, who is set to preside over an evidentiary hearing later this year. The Arkansas Supreme Court ordered the hearing to determine if new evidence warrants new trials for the trio.

Supporters of the men declined comment on the nature of the hearing but indicated it would be significant in nature. WREG in Memphis reported that an agreement would have all three men admitting guilt and two of them released, attributing the news to a father of one of the victims.

There was no immediate confirmation of that report.

There was no immediate word on what the hearing Friday will cover. Laser's office said it would start around 10 a.m. in chambers, followed by a public session around 11 a.m.

The convictions in the case came after Misskelley admitted the crime to police, but he later recanted and supporters of the men contend it was a false confession. Attorneys argue Misskelley was mentally deficient, had initially denied the crime before changing his story and gave police information contradicting evidence in the case.

Misskelley was convicted first, followed by Echols and Baldwin, who were tried together.

Attorneys for the men say DNA found on the shoes of one of the victims - but not presented as evidence in the first trials - did not belong to Echols, Baldwin or Misskelley. They also say there is evidence of juror misconduct.