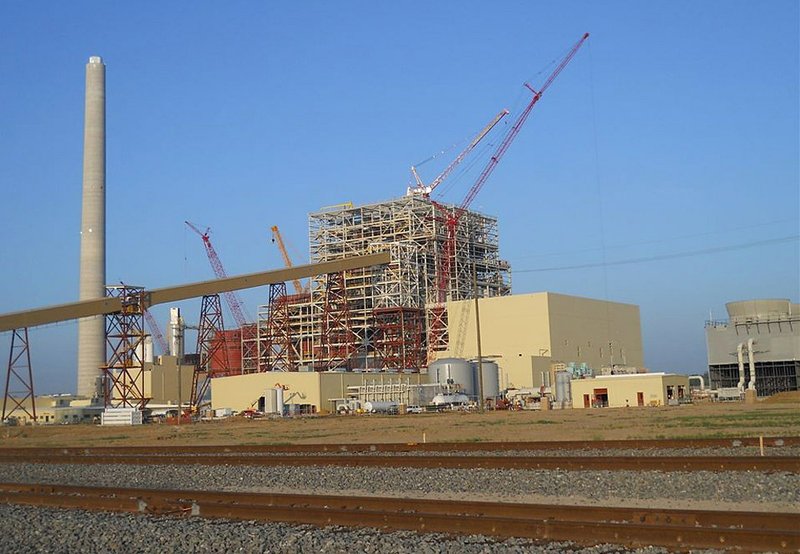 LITTLE ROCK — Southwestern Electric Power Company said Thursday that it has settled legal challenges to its construction of a power plant near Texarkana.

Under the terms of the settlement, the legal challenges from those entities will be withdrawn and an injunction temporarily halting work on the facility will be lifted. In exchange, the utility will shut down another plant, pay millions to the environmental agencies and abide by a number of other restrictions once the new plant goes online.

"We have long believed that the Turk Plant is the right generation solution for our customers in three states, our electric system and the economy in Southwest Arkansas," he said in a statement. "The provisions of the agreement are consistent with our commitment to renewable energy, energy efficiency and overall environmental stewardship."