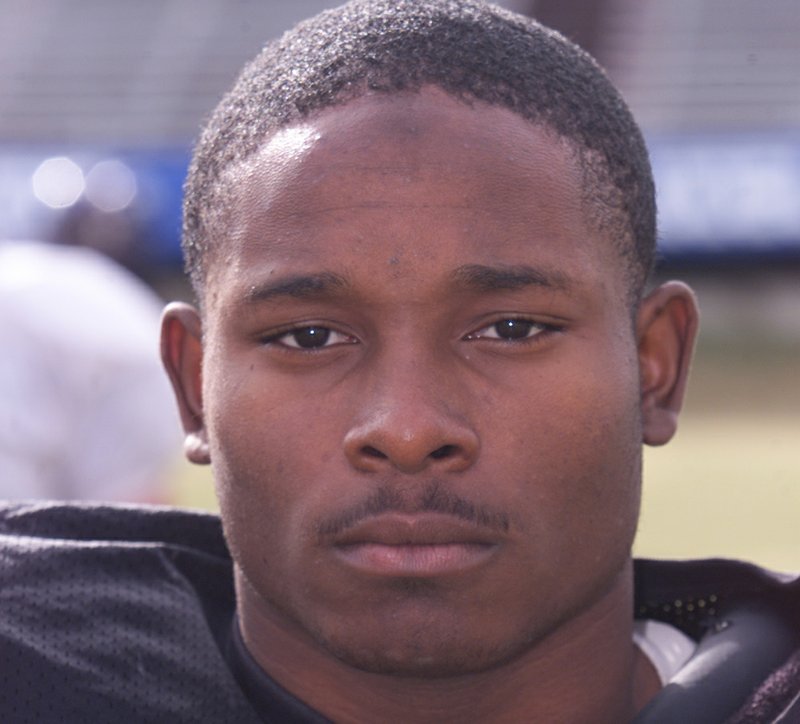 LITTLE ROCK — An El Dorado man who made his professional boxing debut Saturday in Benton died Sunday at a Little Rock hospital just hours after the bout was stopped in the second round.

Anthony Jones, 28, died at UAMS medical center Sunday, but the promoter of an event dubbed “Benton Beatdown,” at Fitness Unlimited in Benton. said he wasn’t sure of a cause of death.

“It was just an untimely and unfortunate accident for him,” said Larry Harris, whose-Sheridan based Thunderstruck Fight Promotions had put together the seven bout event that drew close to 500 spectators. “The hospital doesn’t believe it had anything to do with the fight.”

Harris said Jones’ heavyweight bout with Quincy Palmer, of Little Rock, was stopped by fight official Martin Tunstall, of Sheridan, in the second round.

Harris said Palmer caught Jones with a hard punch and, after falling to the mat, the fight was called and emergency medical personnel attended to him in the ring.

“He was talkative, alert, having a few problems,” said Harris, who said he was informed afterward of a possible kidney ailment.

Harris said Jones was taken to Saline Memorial Hospital Saturday night, before being transferred to UAMS.

Jones is believed to be the second Arkansas boxer to die from injuries sustained in a ring, and the first since amateur Jacob Greenwalt died in a Silver Gloves regional championship bout in 1997 in North Little Rock.

Harris said Palmer was making his second professional fight Saturday, but those came after an amateur career that he said spanned 20 fights “or somewhere in that range.”

Not only was Jones making his professional debut, but Harris said he was not aware of an amateur career, either.Harris said neither Jones, manager David Caldwell nor trainer Wade Gilbert, of Dirty South Boxing in El Dorado, turned in records of any prior fights.

A phone message to Caldwell was not returned Sunday.

Harris said the pairing of the two was a combined effort between promoters and trainers and that the event was held under the rules and regulations of the Arkansas State Athletic Commission.

“Everything was sanctioned,” said Harris, who added the final two fights of the scheduled event were held following Jones’ departure.

Jones, a 2002 graduate of El Dorado High School, was an all-Arkansas defensive-back as a senior in 2001, when he helped the Wildcats reach the Class 5A state championship game.

He was the Arkansas Democrat-Gazette’s Sophomore Defensive Player of the Year in 1999 and he signed with Ouachita Baptist in 2002.

Scooter Register, El Dorado’s coach at the time, said Jones was working at an El Dorado health club and that he had just recently taken up boxing after sorting through “personal problems.”

“He was just a phenomenal athlete, a guy that never really had much in his life,” said Register, who now coaches at Little Rock Central. “I think football kind of helped him find his way. He learned how to compete and learned how to work hard and just excelled at it.

“It’s a tragic thing for a really good person, a hard worker.”

The death came as a surprise to both Register and Harris considering Jones’ apparent shape and health.

Though he was listed at 5-9, 190 pounds during his senior football season, Register said he was told recently Jones weighed 240 pounds.

“He wasn’t fat,” Register said. “He was chiseled.”

Harris said Jones was in good health before the bout and even “dominated the fight” through the first round.

“He was a physically-fit specimen,” Harris said. “A poster boy.”