Jennings Osborne, philanthropist with the dazzling lights, dies at 67 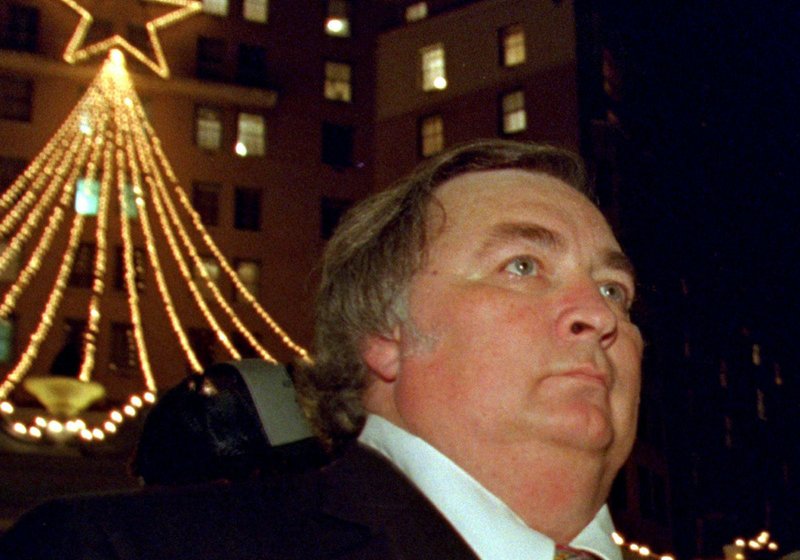 Jennings Osborne was a generous man who shared his wealth and life with people both in and around the state of Arkansas. Click here to leave your memories, stories or condolences.

The Fort Smith native with the larger than life personality often called himself “the luckiest guy in the world" for all that he was able to do with his wealth, which he made in the medical testing business.

The Osborne family released a statement on Jennings Osborne's passing.

"My father was an amazing man who all my life showed what a big heart he had for everyone, young and old and regardless of background or wealth," Osborne's daughter, Breezy, said in a statement. "Sadly, my father's big heart finally gave out. But knowing my "Dadoo", there will be fireworks at the gates of Heaven. We want to thank everyone from Arkansas and across the country for all their well wishes and prayers. It meant so much to my dad, me and my mom."

Osborne was known for his flashy light displays as well as the barbecues he hosted for Arkansas Razorback fans, emergency workers and politicians alike.

"He's been bigger than life," Bazzel said. "He's one of the most unique characters, not just in Arkansas, but if you look across the country, and see someone who's successful financially and gives so much back to the average person. He gave it back in so many ways."

But not everyone was happy with his grandiose displays of giving back to the community. In 1994, several of his neighbors took him to the Arkansas Supreme Court over his glittering Christmas display that had more than 3 million lights. As a result, the Christmas lights were relocated to Disney World and Graceland, among other places.

In a statement sent out Wednesday, Governor Mike Beebe expressed his sympathies with the passing of Osborne.

"With the passing of Jennings Osborne, Arkansas has lost one of our highest-profile philanthropists," he said. "He brought comfort and entertainment to countless people, whether feeding disaster victims, donating fireworks, throwing unparalleled tailgate parties or lighting up Disney World. While a larger-than-life public figure, Jennings was also a kind and soft-spoken man, who always shared his financial success with others."

He is survived by his wife of 45 years, Mitzi, and daughter, Breezy.