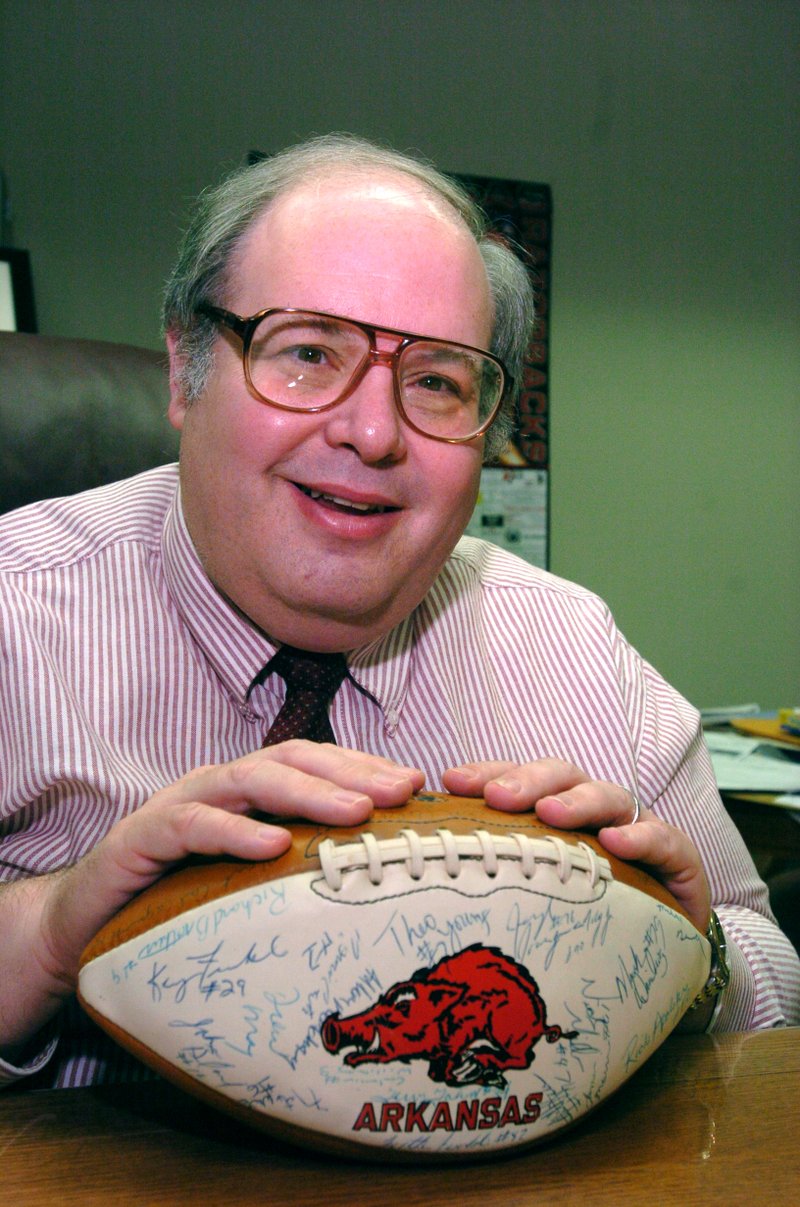 Rick Dial, who was a furniture salesman in Malvern by trade but will be best remembered for his roles in such Southern-tinged movies at Slingblade and Secondhand Lions, died Friday after suffering a heart attack last week.

A boyhood friend of Billy Bob Thornton, Dial was also the voice of the Malvern Leopards.

Harry Thomason, a friend and collaborator, said Dial just had a way about him that made people gravitate to him.

"Rick was born with more natural acting ability in his little finger than a lifetime of study  could achieve for most.," Thomason wrote at the Litte Rock Film Festival, where The Last Ride will be shown. "I can truly say that never, in a single one of his films, was he caught acting. ' He didn’t have to act – he just was whatever role he was portraying!"