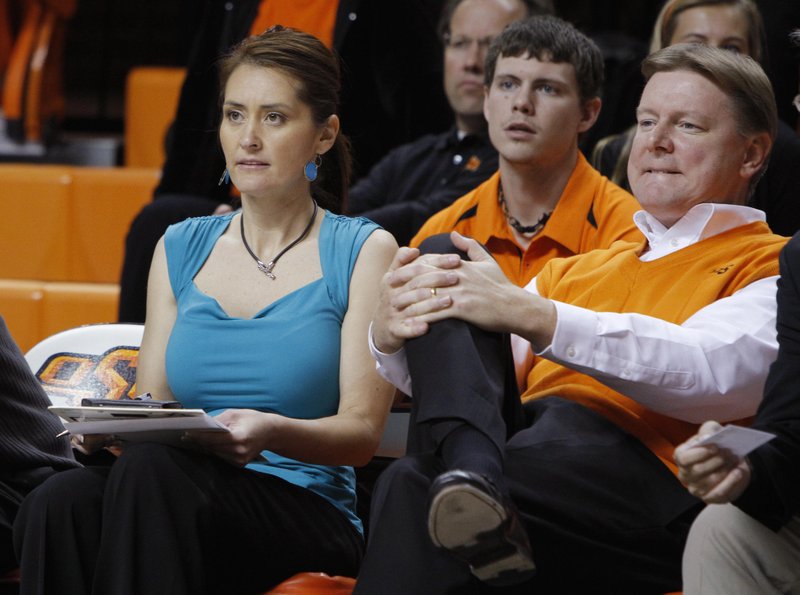 LITTLE ROCK — Oklahoma State’s president is calling on the campus to pull together as a family as the university grieves the loss of the women’s basketball team’s head coach and his assistant in a plane crash in Perryville. 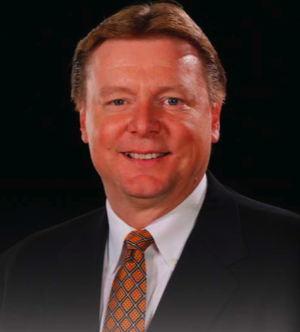 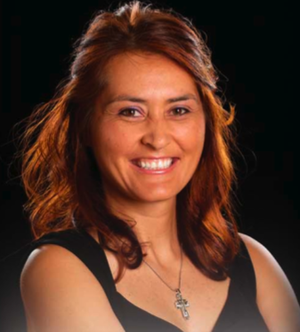 “This is our worst nightmare. The entire OSU family is very close, very close indeed,” OSU President Burns Hargis said at a news conference. “To lose anyone, especially these two individuals who are incredible life forces in our family, it is worse beyond words.”

Budke and Serna were on a recruiting trip in Little Rock when the plane crashed about 4 miles south of Perryville in the Winona Wildlife Management Area.

The sheriff says a witness heard the small plane’s engine sputtering, then saw it go into a spiral and crash nose first. The plane clipped some treetops before impact.

Montgomery said nearby hunters were first on the scene and led rescuers to the crash site.

Authorities found the wreckage just before 7 p.m. about 4 miles south of Perryville. The plane was identified as a single-engine Piper PA-28, which can hold up to four people.

FAA records showed that the plane was built in 1964 and registered to Branstetter.

The weather near the crash site Thursday was clear with temperatures in the upper 30s to mid-40s.

Lynn Lunsford, a spokesman for the Federal Aviation Administration, said Friday that investigators were still working to confirm the flight path and other details.

The crash comes nearly 11 years after a Jan. 27, 2001, plane crash during a snow storm in Colorado killed 10 people associated with the Oklahoma State athletic program. That plane, a Beechcraft King Air 200, had been donated by a school booster.

After that crash, the university began requiring a firm to check out the condition of any plane used by a school sports team. It wasn’t immediately known if that policy also applied to planes that carry only coaches or other school employees.

Information on fundraising was contributed by Arkansas Online staff and The Associated Press.