When he was a fifth-grader in Hot Springs Lakeside schools, he won second place and a $500 U.S. Savings Bond in the national Invent America! student invention contest. His invention was a bait retriever.

His latest invention is a short bow for violin.

This short bow, which is worn on the musician’s hand, allows the violinist to sing and play the instrument like a guitar.

“I’m always thinking about different ideas,” Erwin said. “About two years ago, I got to thinking about making a violin tool. When you play violin, you use both hands and your chin to hold it down. You cannot sing and play the violin as you play it traditionally. With the short bow, singing is a possibility.

“But the short bow does not by any means replace the traditional bow. It is definitely for those performers who want to fill in with song. That would mean a new market, and it would be almost like a new instr ument. I have invented that instrument and haveproven it works. I have applied for a patent, and it should be coming any day.”

He said it takes at least two years before any patent is approved. Erwin said the short bow might not appeal to everyone.

“It is definitely for country, pop and rock musicians,” he said. “The classical musician is very traditional and wants it to be the same as it was in 1700. So they would not consider the short bow as classical or traditional, but for the country fiddler, it definitely would be useful.”

Erwin has met with a representative of Glasser Bows of New York City who has agreed to manufacturethe short bow, “if I drum up the market for it,” Erwin said. “They made me a prototype that I can use for demonstrations.”

The short bow Glasser Bows sent him is made of fiberglass and is essentially a long bow that has been cut down.

“I didn’t want to make a foreign object,” Erwin continued. “I wantedit to resemble the original bow; I wanted to make it appealing.”

Erwin said he is thinking about developing a marketing plan for the short bow as his self-directed thesis at the UCA Honors College.

Erwin is the son of Mike and Debra Erwin of Magnet Cove. Mike is a speech language pathologist for First Step school, which provide services to special-needs children. Debra, who often plays piano with her son, is a registered dietitian at St. Joseph’s Mercy Health Center in Hot Springs.

He has one sister, Susan Erwin, 32, who plays piano in Las Vegas, and one brother, Dillon Erwin, 30, who works at St. Joseph’s Mercy Health Center.

His interest in violin began in 2000 after he attended the Miss UCA pageant “to hear the entertainment acts,” he said. Among the entertainers was Chanley Painter, who was then a student at Conway High School. She played “Orange Blossom Special” on her violin. Painter went on to be the Miss Arkansas Outstanding Teen 2001, 2004 Arkansas State Old-Time Fiddle Champion and Miss Arkansas USA 2009.

“I thought that was so cool,” he said with a smile. “I had to play [“Orange Blossom Special”]. I now play it with my short bow.” Erwin came home from the pageant and talked to his parents abouttaking violin classes. He has taken violin classes for 11 years.

“I am starting my 12th year of being able to play violin,” he said. “I wouldn’t say that I have mastered anything, but I am proficient to play in most occasions.”

He said there are slight differences in the violin and the fiddle. He said the violin has a thin neck and bridge, produces a refined tone and is made of wood that usually comes from Europe. The fiddle, Erwin said, has a wider neck, is a lot thicker, makes a more mellow tone and is made from woods found in America.

“We didn’t have a string section,” he said.

The young musician/inventor does not intend to study music at UCA.

“I’m going to major in biology as a premed student,” he said. “I want to be a doctor.

“There’s no money in playing violin unless you’re Charlie Daniels.”

Erwin does, however, plan to continue to play violin as a hobby, playing at church, weddings and other occasions. And he definitely has plans for the short bow.

“I hope to sell a bunch of them,” he said with a grin. “I want to come up with a way to get them cheap enough for everyone to have one. I think you might even make it disposable. Buy it for $20, and then throw it away when it wears out.” 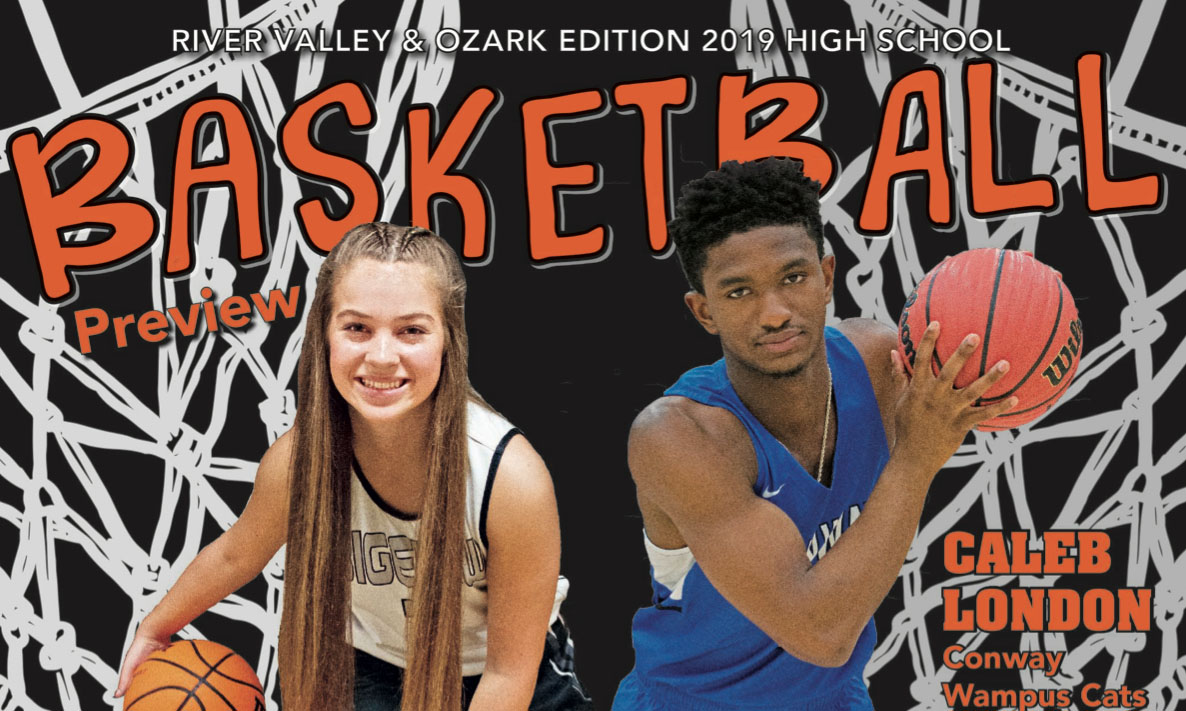