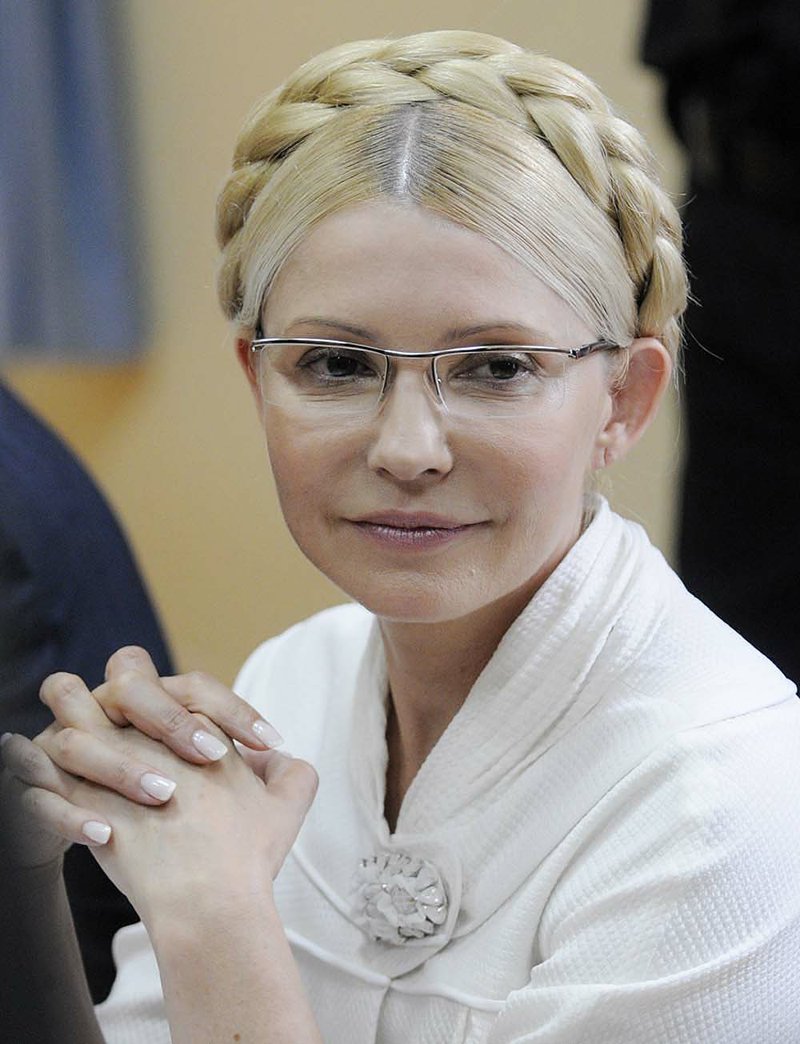 Tymoshenko was an architect of Ukraine’s 2004 Orange Revolution that promoted democracy and a runner-up in the 2010 presidential election. She was sentenced to seven years in prison in October 2011, when she was found guilty of exceeding her powers while negotiating a gas contract with Russia while she was prime minister.

Her supporters say the trial is a politically motivated attempt by her rival, President Viktor Yanukovich, to keep her out of October elections. The government denies the accusations.

Russian President Vladimir Putin, Tymoshenko’s counterpart in signing the gas deal, has said there was nothing illegal in her actions.

Judge Oleksandr Elfimov said as he was reading the ruling that the court had “found no grounds to uphold [Tymoshenko’s] appeal” of the verdict, and that the prison term is “adequate to the gravity of the crime.”