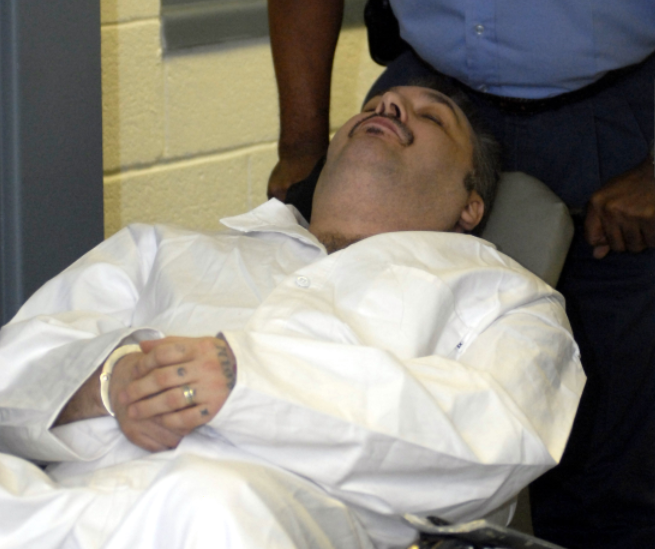 In a split decision, the high court sided with 10 death row inmates who argued that, under Arkansas’ constitution, only the Legislature can set execution policy. Legislators in 2009 voted to give that authority to the Department of Correction.

The 2009 law says a death sentence is to be carried out by lethal injection of one or more chemicals that the director of the Department of Correction chooses.

Death row inmate Jack Harold Jones Jr. sued the head of the correction department in 2010, challenging the constitutionality of the law. Nine other inmates have since joined the suit, asking that the law be struck down.

The state, meanwhile, asked the court to free up several executions it halted because of this lawsuit.

It wasn’t immediately clear what the court’s ruling will mean for the 40 men on death row in Arkansas. There aren’t any pending executions, and the state hasn’t put anyone to death since 2005, in part because of legal challenges like this one.

Josh Lee, an attorney for the death row inmates who challenged the law, declined to comment Friday.

During oral arguments last week, Lee said the state would have two options if the court found the law unconstitutional.

The state adopted lethal injection as its method of capital punishment in 1983. There have been legal challenges to the way the state kills its condemned prisoners since then. In 2009, in the midst of a legal battle over lethal injection, the state Legislature passed the law that the court struck down Friday.

Joseph Cordi, an attorney for the state, told the Supreme Court last week that he thought the state would be left with the earlier law if the court struck down the entire statute.

Part of the 2009 law also says that in the event it’s found unconstitutional, death sentences will be carried out by electrocution.

“That would be up for the lawyers to untangle and figure out what it means, but that’s a possibility,” prisons spokeswoman Dina Tyler said.