Beebe signs $4.7B budget into law 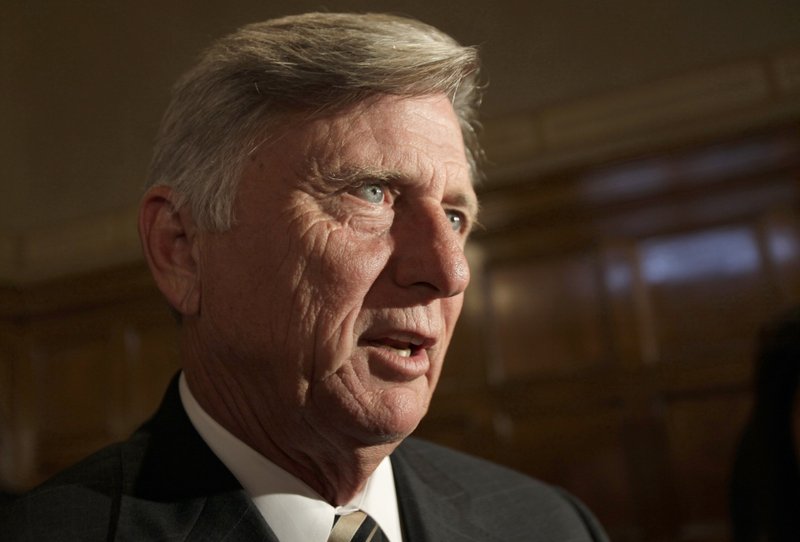 Gov. Mike Beebe has signed into law legislation for the state’s $4.7 billion budget for the coming year.

Beebe on Monday signed identical House and Senate versions of the Revenue Stabilization Act, which prioritizes the state’s spending for the fiscal year that begins July 1 based on expected revenues. Lawmakers gave final approval to the bills on Friday before recessing this year’s fiscal session.

The legislation is nearly identical to the budget Beebe proposed in January. It calls for a $114 million funding increase for Medicaid and $56 million more for public schools. Most other state agency funding is kept flat.

Lawmakers planned to return to the Capitol this Friday to formally adjourn the session.