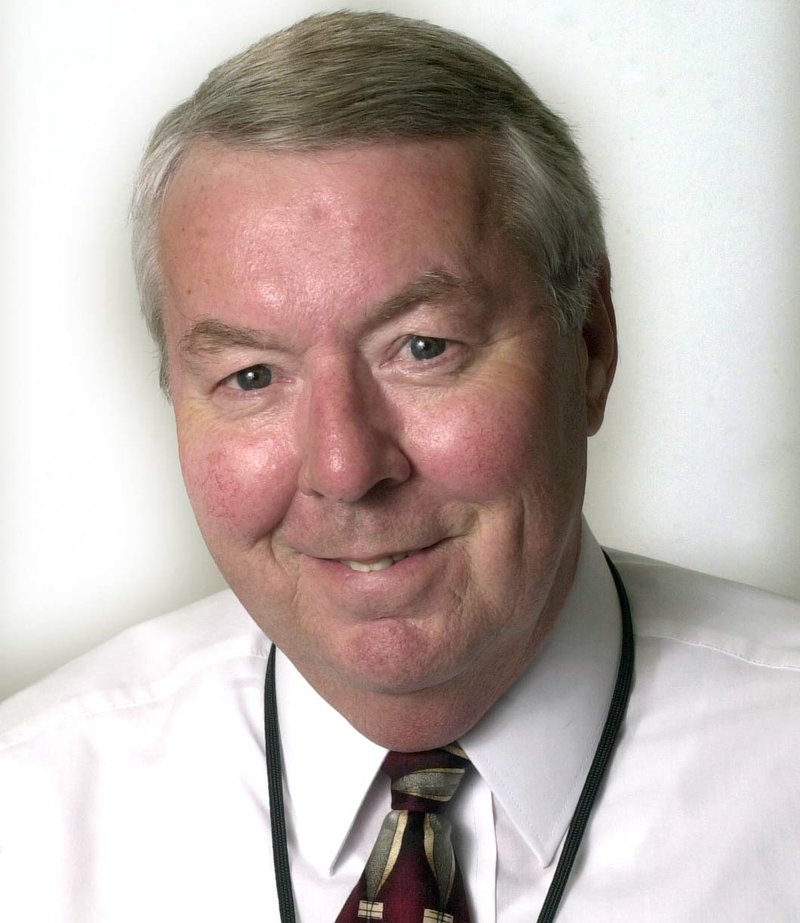 Bill Simmons, the Arkansas Democrat-Gazette’s political editor with a half-century career in journalism, died Monday. He was 71.

A North Little Rock native, Simmons began his career in 1958, at age 15, as a copy boy for the Arkansas Gazette. By the next year, he had risen to the post of sportswriter.

In 1962, he joined The Associated Press in Little Rock. There, he covered state government from 1966 to 1990, during the administrations of Arkansas governors from Orval E. Faubus to Bill Clinton. During that time, he covered every legislative session from 1970 to 1990 and chronicled a number of other big Arkansas news stories.

In 1990, he was named the Little Rock bureau chief for the AP.

Simmons' career was spent entirely in Arkansas except for 1966-68, when he worked a stint for the AP in Detroit.

Simmons was named the political editor of the Democrat-Gazette beginning Jan. 2, 1997, succeeding Rex Nelson, who had left the paper the previous July to become an aide to then-Gov. Mike Huckabee.

“Bill is known in every quarter of the state as an impeccably fair, careful and competitive newsman," former Executive Editor Griffin Smith Jr. told the newspaper at the time of Simmons' appointment. "He brings to the paper a lifetime of knowledge about Arkansas politics and government.”

As political editor, Simmons was hired on to coordinate political and election coverage, and to supervise the newspaper’s state Capitol bureau of reporters — tasks he carried out until his death.

Simmons was a graduate of North Little Rock High School and attended Little Rock University, now the University of Arkansas at Little Rock. He is preceded in death by his wife, Jane, and is survived by his daughter Teddi Cole and son Toby Simmons.