Georgia couple jailed after LA police told of ordeal in home by RUSS BYNUM THE ASSOCIATED PRESS | September 22, 2012 at 4:10 a.m. 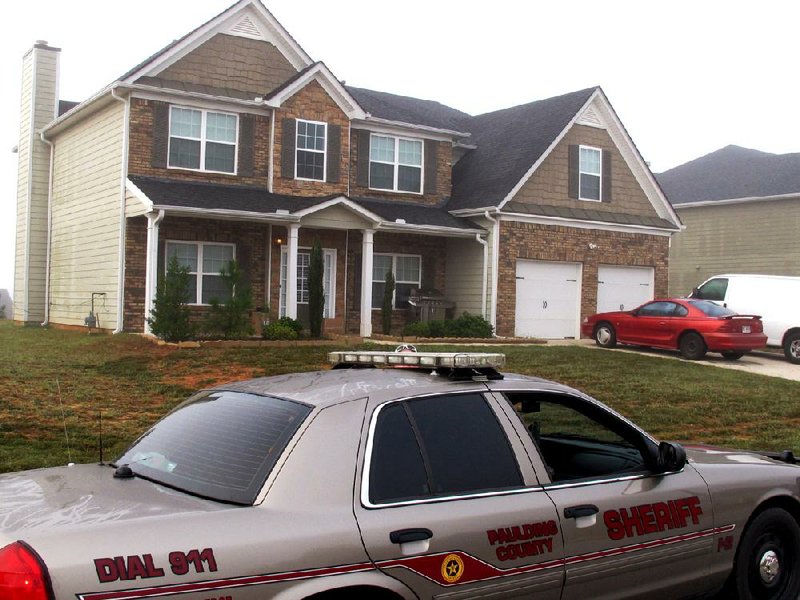 A sheriff’s deputy sits outside the Dallas, Ga., home Friday where authorities say Paul and Sheila Comer kept their son in a bedroom for years before the emaciated teenager was placed on a bus to Los Angeles.

An emaciated Georgia teenager told police that he was forced to kneel for hours at a time by his stepfather and mother, who now face charges of child cruelty after allegedly confining the teen in a bedroom for years and then sending him by bus to Los Angeles to seek a homeless shelter.