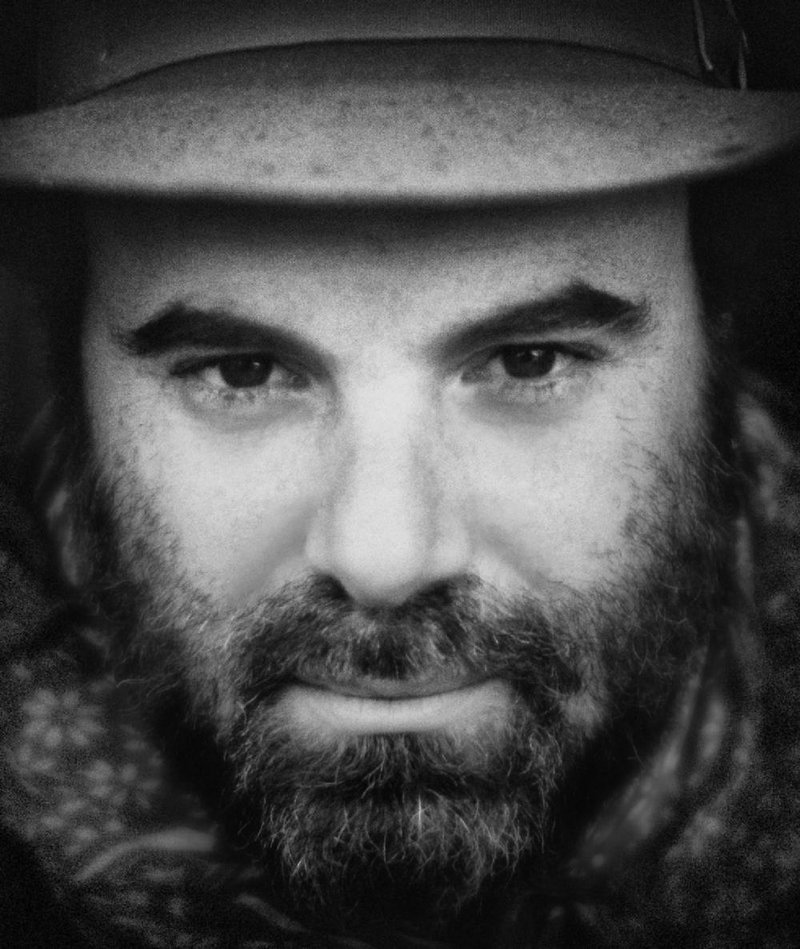 It could have been “A Simple Twist of Fate,” but instead it was “Tangled Up in Blue” that changed the course of the life of an aristocratic Italian youth, who heard the song from one of Bob Dylan’s most acclaimed albums, Blood on the Tracks.

Now a singer-songwriter himself, Ray Tarantino is not ashamed to heap more praise on the Minnesota musician who has written many a song over the course of half a century or so.

“That song!” Tarantino exclaims, not from Milan, where he was born, or London, where he moved at age 12, but from his home in Nashville, Tenn., where he has lived for the past few years. “I was at a boarding school to learn English, and I was trying to read, but a friend of mine next door kept playing that song, so I went to his room and asked him to stop. He invited me to sit down and hear the song, and so I did.

“As I listened, it was like every wall around me was collapsing and I was paralyzed. I thought to myself, ‘I’ve got to be doing this myself for the rest of my life,’ and so I went and stole a guitar.”

Luckily for Tarantino, such a drastic measure did not result in a life of crime but a career in music. No one ever asked for the guitar back, he notes. He has overcome some obstacles that set him somewhat apart from other aspiring singer-songwriters. There was a 5 a.m. car crash on a highway outside Rome, when he drove a new BMW at 100 miles per hour, somehow surviving and deciding to learn from his youthful mistake.

An experience he’s more prone to joke about: being rejected by an English recording company because of his head.

“They wouldn’t sign me because I’m bald,” he says, noting that he’s now on a tiny label, Tiny Drum Records. As for whether or not he’s related to renowned filmmaker Quentin Tarantino, he laughs and says he doubts it but would be willing to take any calls he might get from him.

“If he wants to use my music on a soundtrack, I suppose we could talk as if we were long-lost cousins.”

Tarantino, who is now in a studio finishing his third album, released his debut, Recusant, in October 2007. His self-titled follow-up came out in May 2012. Original songs are the focus of Tarantino’s recordings and performances, although he does admit to playing one Dylan song - but it’s not the one that first inspired him.

“I sometimes do ‘All Along the Watchtower,’” he says, shyly.

He now tours the country in a 1997 Ford Econoline van, equipped with a queen-size bed. He proudly notes his 20th-century vehicle has taken him to some 1,400 shows since he began his quest to become a successful traveling troubadour- perhaps a bit like his inspiration, Dylan, who himself is on what he calls his “never-ending tour.”

Tarantino was originally announced as performing at Maxine’s in Hot Springs tonight but had to cancel because of studio commitments. He will, however, do a Saturday night show in Conway at Bear’s Den Pizza, across from the University of Central Arkansas.