WALNUT RIDGE — An autopsy report says a 14-year-old Walnut Ridge girl found dead in the Black River died of blows to the head with a heavy object.

The report released by Arkansas State Police says Sidney Randall was hit more than once in the head and that her DNA was found under the fingernails of her now-dead stepfather, John Cornell.

State Police Sgt. Scott Pillow told The Jonesboro Sun that all evidence points to Cornell as the killer.

Randall was last seen alive March 9. Her mother awoke to find Randall and Cornell missing from their home. Cornell arrived shortly afterward and told his wife he would file a police report.

Cornell was found dead March 11 of a self-inflicted gunshot wound. Randall's body was found in the river May 18. 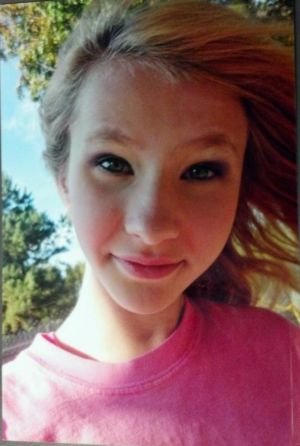