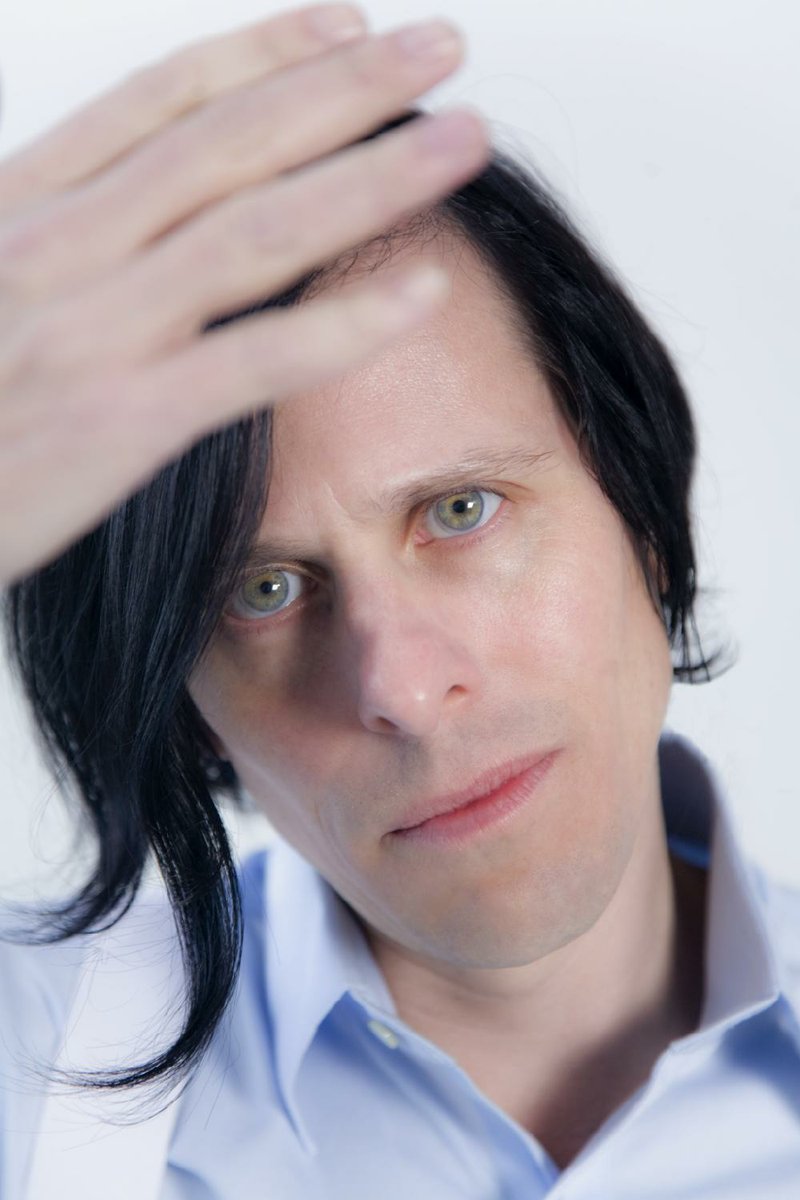 LITTLE ROCK — If the name Ken Stringfellow doesn’t immediately resonate, then think of The Posies, R.E.M. and Big Star. Those are among Stringfellow’s credits, dating back to the late 1980s.

Stringfellow is touring to promote his latest album, Danzig in the Moonlight, released in October. The album is his fifth solo. His recording career also includes a dozen albums with The Posies, six with R.E.M., four with White Flag, three with Big Star, a couple each with The Minus 5, Sky Cries Mary and The Disciples, plus releases with Cecilia Ann, Jim Protector, Parkinson DC, Saltine, The Orange Humble Band, Chariot, Lagwagon, Jon Auer and Twin Princes.

Although The Posiesnever played in Little Rock, Stringfellow came to the city in November 2010, on a tour break.

“I took part in a Thick Syrup Records show at the White Water, as I recall,” Stringfellow says. “I had a day off in between shows in Memphis and New Orleans, so I drove over and got to meet some folks that were on my radar, Bonnie Montgomery and Bryan Frazier.”

Stringfellow says his show this weekend will be totally solo, with him on guitar, piano and harmonica. He notes that “there’s usually interaction with local musicians, at each of these soloshows.”

After the Seattle-based Posies began a series of breakups, Stringfellow met R.E.M. guitarist Peter Buck and began playing with that band, as well as with Buck and Scott McCaughey in The Minus 5.

“We had our ups and downs in The Posies,” he says. “But we still play together. I just played with them in Mexico one weekend in mid-January. We started out 25 years ago with an acoustic ’60s pop sound, and we got a little heavier and harder. It was more fun to rock out live and use more keyboard and bass.

Through having met at music events in New York and Texas, Stringfellow got to know Jody Stephens, the drummer of Big Star and studio manager at Ardent Studio in Memphis. Stringfellow and Jon Auer of The Posies famously joined with Big Star original members Stephens and Alex Chilton to create a new lineup of Big Star in 1993.

“I was just a fan of Big Star and couldn’t believe Jody was working at Ardent 20 years later,” Stringfellow says. “He was extremely persistent when he needed some people to help out with a Big Star reunion. And the R.E.M. thing, I was also brought in to help when there were just three of them, so I was never an official member. They just liked having me around for 10 years.”

Besides the lengthy list of musicians he has accumulated, Stringfellow has also been busy filling up his passport, with trips to Serbia, Ecuador, Australia, the Philippines, Taiwan, Argentina and others totaling more than 70 foreign countries.

“I’m interested in what the world has to show me,” he says. “There are all kinds of music scenes out there. The U.S. and Britain get the most attention worldwide, and it filters down, so we’re unlikely to hear of a band elsewhere unless we go seek them out, which is what I like to do.”

Opening act: To be an