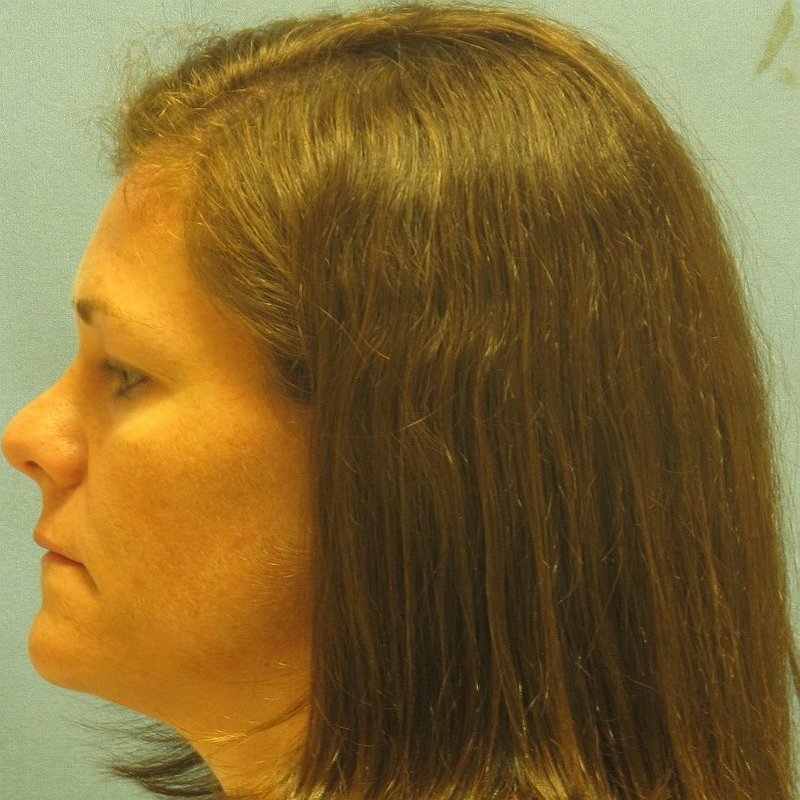 LITTLE ROCK — A former Mount St. Mary Academy teacher and volleyball coach has pleaded guilty to a sexual assault charge tied to an inappropriate relationship with a student.

O'Rourke, who was taken into custody after the hearing, was arrested last June on a charge of first-degree sexual assault.

She also must pay a series of fines, register as a sex offender, avoid contact with the victim and provide "truthful testimony" in the trial of co-defendant Kathy Griffin, a former guidance counselor at the school who is accused of failing to report the sexual relationship.

Prosecutors alleged that the sexual abuse continued from about January 2010 until the victim's graduation the next year.

Prosecutors said the plea deal did not include any prison time only because the victim insisted it not.

Among those in attendance at the brief hearing was Mount St. Mary Principal Diane Wolfe. She declined to comment on the sentencing.

"We assure all in the community that the safety and protection of the young women entrusted to the school’s care is of paramount importance.”

Griffin is scheduled to go to trial next week, though her attorney said it's possible the case will be delayed. Defense attorney Jeff Rosenzweig said there is no possibility of a plea deal in that case because his client maintains that she did nothing wrong.

He said Griffin learned of the abuse after the victim was in college, at which point she was an adult and no longer a student at Mount St. Mary. That relieves the legal responsibility of reporting the crime, Rosenzewig said, though he said Griffin did ultimately inform authorities.

Rosenzweig said he will ask the judge to throw out the charges after the trial.