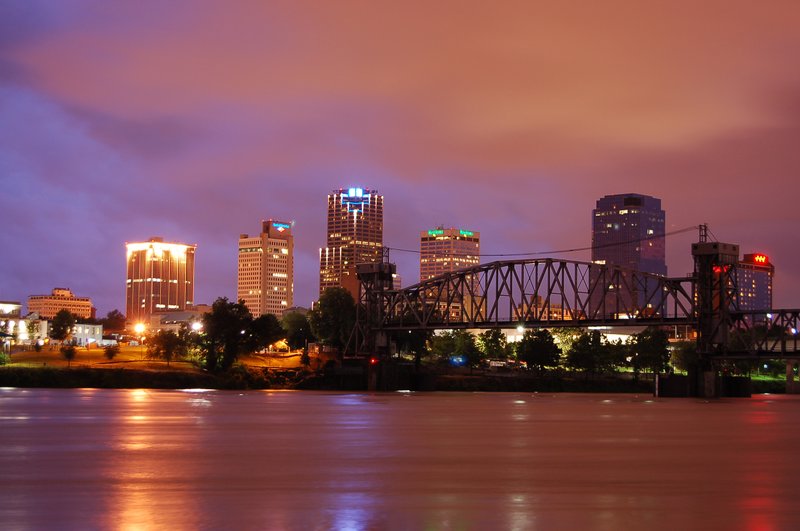 A view of the Little Rock skyline from the north side of the Arkansas River.

The publication recently tallied its 10 Great Places To Live, putting Little Rock at the top of the list of the best midsize-to-small cities.

"Set between the Ouachita Mountains and the Arkansas River and known for its rolling hills and ubiquitous trees, Little Rock offers far more than a lovely setting," the site said. "It is the capital of Arkansas and its largest city, as well as the state center of business, health care and culture. With a population of nearly 200,000, it has the amenities of a larger city but is small enough that you can feel part of the community."

Little Rock beat out the likes of Burlington, Vt.; Bryan-College Station, Texas; and Sante Fe, N.M., among others, for the title.

The website took in account the city's accessibility — the site said most destinations within the city are no more than 20 minutes away — along with job availability, health care, the city's setting and sports culture.

Kiplinger also highlighted a community they said "includes people of all ages," along with the University of Arkansas Clinton School of Public Service, the Clinton Presidential Library and Riverfront Park.

The website also gave praise to the city's businesses and economy, stating that Little Rock's unemployment rate is a full percentage point under the U.S. average (6.6 percent compared with 7.6 percent nationally).