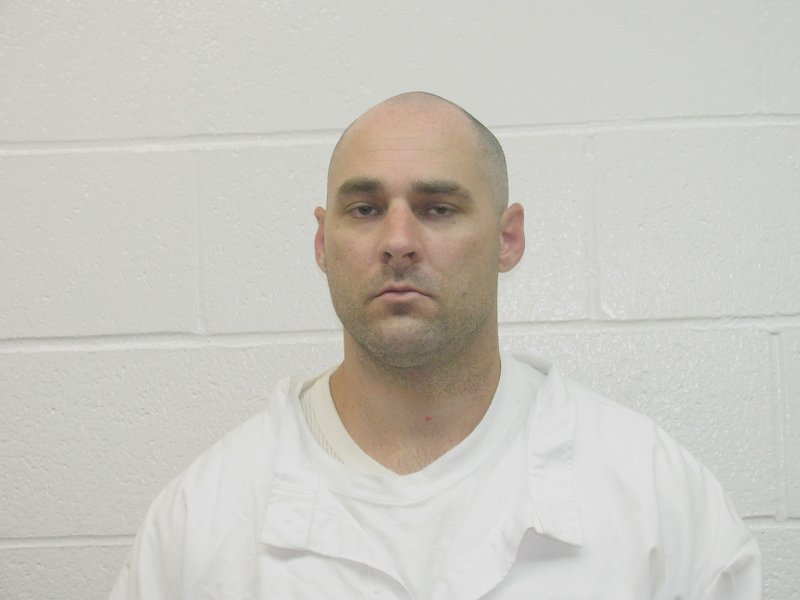 A suspect in an armed robbery who was arrested earlier this year after a standoff has escaped from the Garland County jail, authorities said Sunday.

Derrick Estell, 33, should be considered "armed, dangerous and extremely aggressive," the Garland County sheriff's office said in a statement.

Authorities say Estell escaped from the jail about 1:40 p.m. "in an apparent elaborate plan" and was then picked up by an unknown woman.

No details on how Estell managed to escape were immediately released. It wasn't clear if anyone was injured in the process.

Police say anyone coming into contact with Estell should notify police and not approach him.

Estell was on parole from 2010 felony convictions when he was arrested in March after a chase and a standoff. He was subsequently charged in the March 1 robbery of Hot Springs Bank and Trust, 4579 Arkansas 7 North.

Estell was later sent back to prison, but he had been brought back to Garland County to face more than two dozen pending charges against him, the sheriff's office said. In addition to the robbery charges, he faces burglary, breaking and entering, theft, fleeing and other counts, officials said.

Lt. James Martin said in an email that investigators are asking Estell be considered armed because of his history, not because of specific information that he is in possession of a weapon.

"Due to his violent history and the fact that he has always been located with weapons, we have to assume that this time will be no different," Martin wrote.

See Monday's Arkansas Democrat-Gazette for more on this story.