Reporter remains hospitalized after getting lost on hike

Her condition is improving, but it remains unclear when she'll be able to leave the hospital.

Frye, 43, and her husband, Democrat-Gazette photographer Rick McFarland, 58, had been on vacation camping in Big Bend National Park before being forced to evacuate Tuesday when the park closed because of the federal government shutdown. The couple decided to hike a trail at the nearby state park, on the border of Texas and Mexico, but lost their way a few hours into the hike, McFarland said Sunday.

Frye was found dehydrated but alive just before noon Sunday. 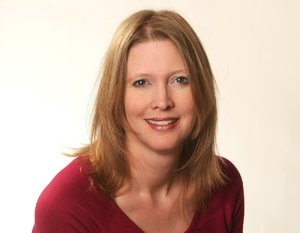