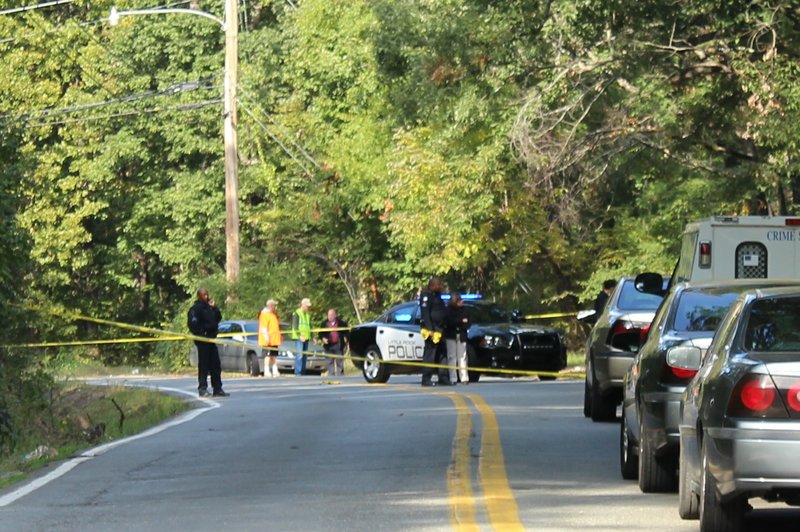 Authorities are investigating the scene of where a woman's body was found in a ditch by local church members on Saturday morning at the 7900 block of Kanis Road.

A woman's body was discovered near Kanis Road on Saturday morning by local church members who were cleaning up trash.

Shortly after 9 a.m., the Little Rock police department received a report about a woman whose body had been found at the 7900 block of Kanis Road. A few members of St. Joseph Andrew's Church had found the body.

Lt. Glenn King said that the unidentified woman appeared to be between 25 to 40 years old and had "superficial" injuries to the body. It was not immediately clear what the woman's cause of death was.