Bail $50,000 for woman accused of stealing ring during seizure 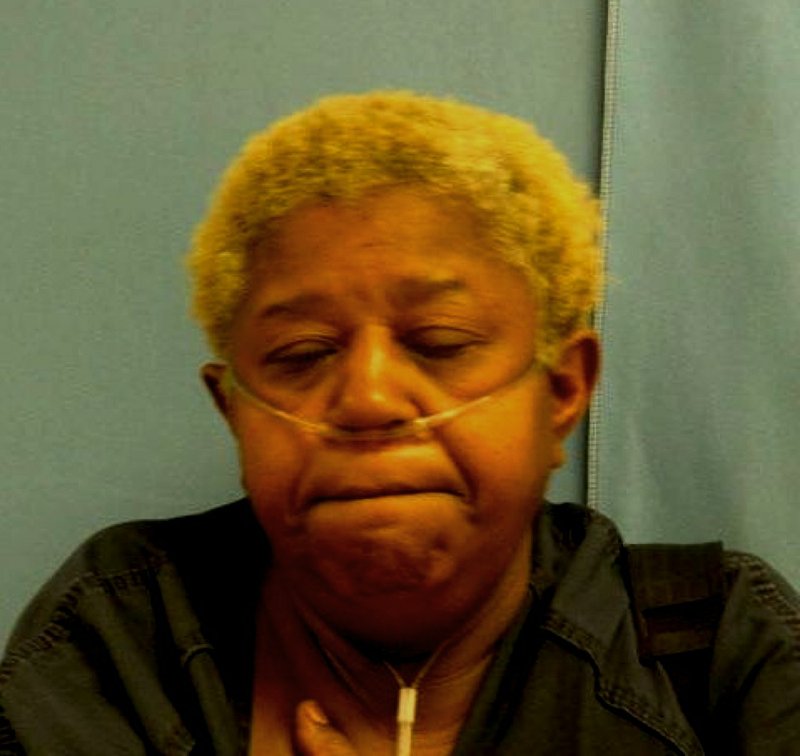 A judge on Tuesday set bail at $50,000 for a woman accused of slipping a diamond wedding ring off another woman's finger while she suffered a seizure in North Little Rock.

Sherry Jones, 51, appeared by video in North Little Rock District Court after her arrest Thursday on charges stemming from the August ring theft as well as the robbery last week of the Union Pacific Federal Credit Union.

Jones didn't speak during the brief hearing, during which an attorney also entered innocent pleas to her charges: two felony counts of theft of property and one count of robbery.

Prosecutors said during the hearing that Jones is suspected of stealing the ring off the finger of Sonya Gibbs, who had fallen to the ground in a seizure Aug. 2 while waiting in line to pay a bill at the North Little Rock City Services building, 120 Main St.

North Little Rock Police Department Sgt. Brian Dedrick said one woman who moved to help Gibbs removed her watch, but that was so she could check her pulse. Another woman, believed to be Jones, is seen pulling at the woman's fingers, Dedrick said.

In the bank robbery last Tuesday morning, the assailant demanded money from tellers at the credit union branch at 1501 Pike Ave. and escaped with more than $1,000. A teller later positively identified Jones as the robber, prosecutors said during the hearing. 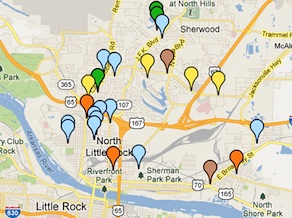