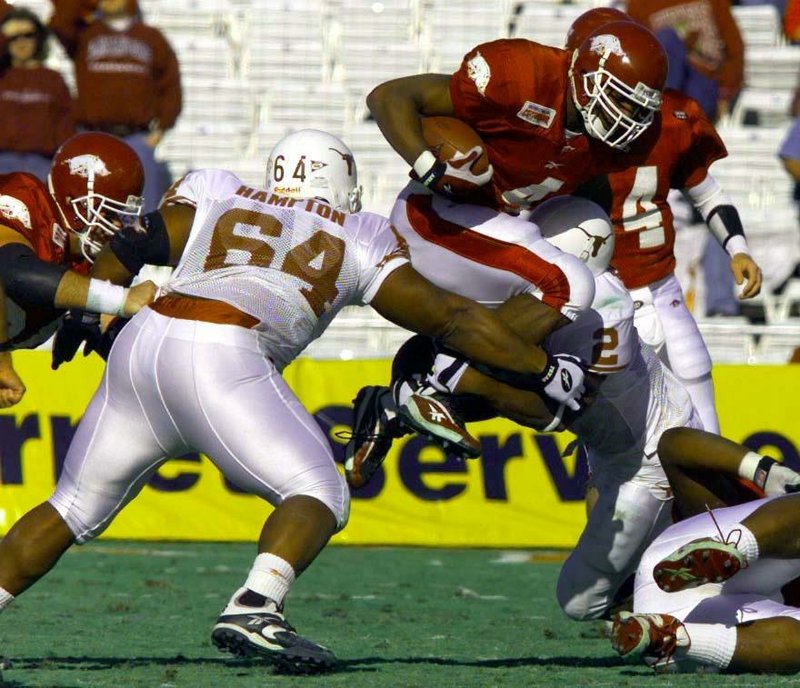 A former Arkansas and NFL running back was arrested Tuesday morning on charges that he attempted to forge a prescription at a local pharmacy.

A call to Brown's office late Tuesday afternoon was not immediately returned.

When police arrived, Cobbs and Hunt were seen getting into their vehicle and fleeing, according to the report. Authorities stopped the vehicle around Springhill Crossing off Arkansas 5.

Cobbs, who is identified in the release as the driver of the vehicle, was arrested and charged with conspiracy to obtain drugs by fraud, fleeing and driving on a suspended driver’s license, the release states. Hunt was later taken into custody after it was discovered he had multiple warrants for his arrest in Sherwood.

Both were booked into the Saline County jail.

Cobbs played at Arkansas from 1999-2003 and won a Super Bowl as a member of the New England Patriots. He played four seasons in the NFL with the Patriots and Denver Broncos. 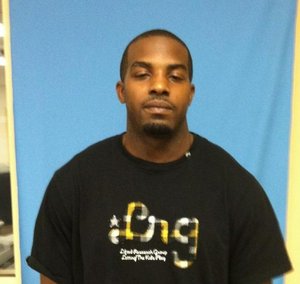 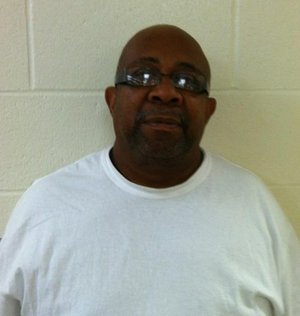