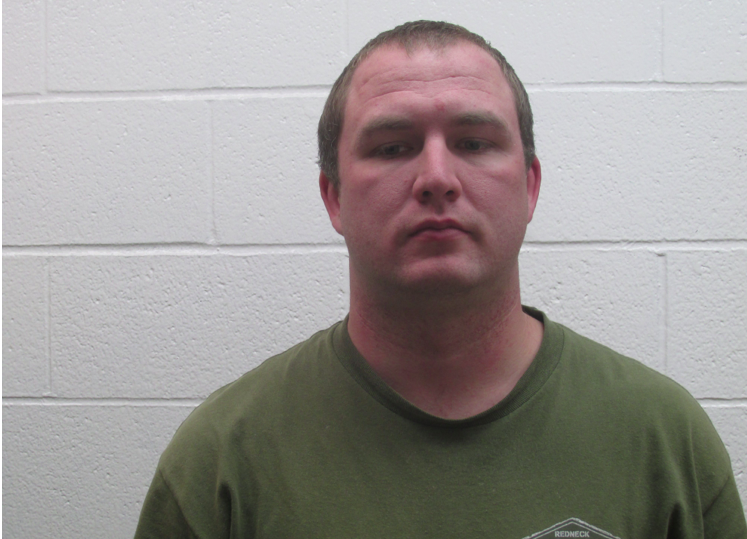 A Hot Springs youth pastor accused of rape has been arrested, according to the Garland County sheriff's department.

Police started the investigation involving Jackson and a 13-year-old girl Nov. 7, according to an arrest report.

Police said that the teen told investigators she and Jackson engaged in sexual intercourse three times at Jackson's home between August and October.

The Victory Tabernacle of Hot Springs United Pentecostal Church lists Jackson as the church's youth pastor on its Facebook page.

The victim told police she couldn't remember what happened during the first sexual encounter, but that Jackson told her she did consent to what took place, according to the arrest report.

She also disclosed that she and Jackson had sex two more times, once in September and a final time in October, the report said.

Police interviewed Jackson Dec. 11 with an attorney present and he confirmed that he is the juvenile's youth pastor and that she often stayed overnight at his house and would sleep in the living room, according to police.

Jackson denied having any relationship other than that of a youth pastor with the juvenile, according to the report.

The arrest report states that police viewed "inappropriate text messages" taken from the victim's cell phone between her and Jackson. Jackson made comments in the texts such as, "I love you so much," and "I missed you this weekend terribly," according to police, who noted the exchanges "indicated Jackson has much more than a youth pastor relationship" with the victim.