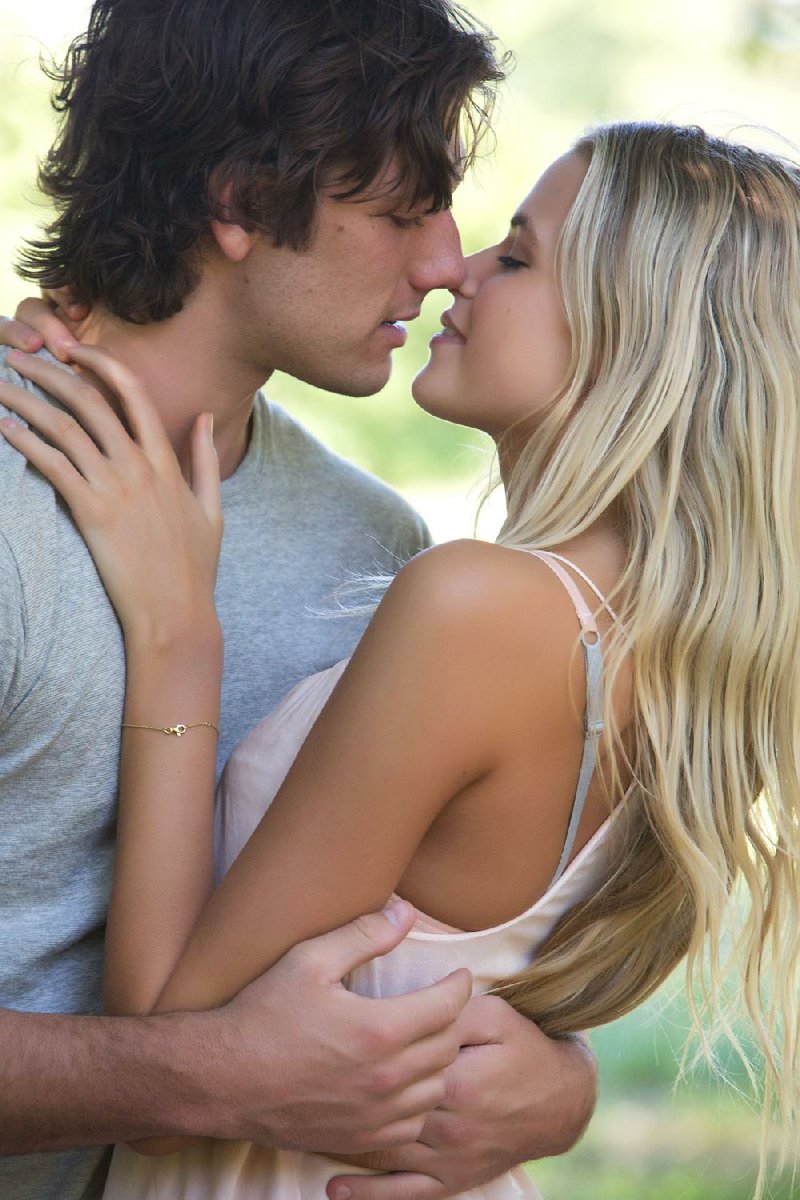 Of course Shakespeare, the ever resourceful bard, recognized the inherent dramatic power of young, star-crossed lovers and the over-protective parents who would vainly attempt to get in their way, but he had the good sense to make it a tragedy. The reason he has Romeo and Juliet die in each other’s arms (and I sincerely hope that’s no spoiler) is because he understood nothing would ever be more perfect in their lives together. Did we really need to see the two of them, years down the road, a gaggle of mewling children in tow, Juliet with bags under her eyes from sleeplessness, and Romeo working some menial job, wishing he could clock out and just keep walking the hell away from his miserable life?

Writer/director Shana Feste, working from the original unintentionally hilarious 1981 film starring Brooke Shields and Martin Hewitt as the two endless lovers, had to work from a far less realistic mandate: to match two utterly perfect people together, have them fall breathlessly in love, and … keep them that way right up until the credits roll.The original film (based on the novel by Scott Spencer) was more or less the romantic story of an unhinged stalker and his acquiescent victim. Here, we have the story of two gorgeous, incredibly well-adjusted kids and a totally unhinged father trying to keep them apart.

Jade Butterfield (Gabriella Wilde) is a stunning blonde with deep blue eyes, a perky smile and apparently absolutely no friends. Graduating high school under the ever-vigilant eye of her wildly successful cardiologist father, Dr. Hugh Butterfield (Bruce Greenwood), she is being groomed to go pre-medicine at Brown University, where she can follow in his mighty footsteps, unlike her oldest brother, who died of cancer, or the middle son, Keith (Rhys Wakefield), who smiles incessantly, is seeking a degree in, get this, “communications,” and apparently is nowhere near up to snuff as far as his overbearing father is concerned.

Unfortunately, Dr. Butterfield’s life-plan for his only daughter takes a major hit when she meets David (Alex Pettyfer), a far-too-good to-be-real boy from her high school whose blue-collar father (Robert Patrick) owns a garage and whose mother ran out on them when it was discovered by David that she was having an affair. The two young lovers quickly (and literally, at one point) light sparklers together. Before too long, Jade is abandoning her highly prized summer internship and limitless future, and cavorting across the front lawn of her parents’ immaculate mansion, so desperately in love is she.

Naturally, this strange change in his daughter utterly freaks Dr. Butterfield out, to the point he does everything except plant bags of black-tar heroin on the boy to get his daughter away from him. The tension grows until there are restraining orders, swinging baseball bats and a raging inferno with which to contend. Through it all, David, for his part, is handsome, self-assured and unfailingly polite, except on those not-so rare occasions where he has to punch people in the face with virtually no legal consequences.

While it’s certainly true that Wilde and Pettyfer make for a comfortable, fetching couple - and they should, seeing as how they’re actually British (with this version set in Georgia, director Feste makes some use of the idyllic natural setting, but populating her film with people employing Southern accents of any kind was evidently not one of her priorities) - and their chemistry is reasonably accounted for, the implausibilities of the haggard plot line make this production virtually useless to anyone over 25 (or perhaps just very doggedly romantic), but of course that’s hardly the point.

As far as this sort of fare is concerned, at least the principals are respectful of one another and each other’s parents (again, other than the punchings), and their journey together, while hardly the stuff of moving realism, offers a certain kind of lumpy earnestness. For all the plot silliness and melodrama, by the end, as both of them are happily ensconced together on a plane heading out West, we don’t exactly begrudge them this fantastical moment when the combination of youth, hormones and flawless skin creates a vortex of love that can never again in their lives be so perfect. Shakespeare might have had the plane explode upon takeoff. Here, for their sake, we just have to hope they’re not showing Blue Valentine on the flight.