Man held in killing of teen over prank says he meant only to 'scare,' police say 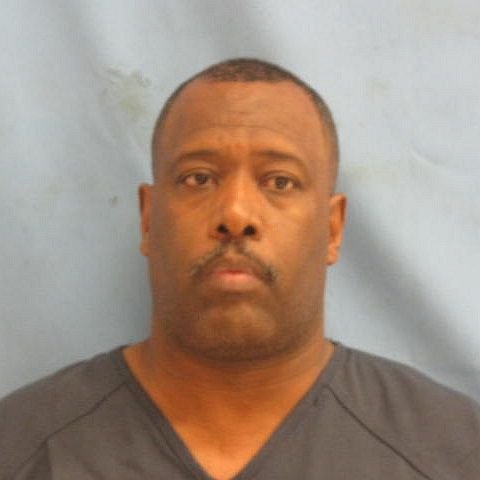 The Little Rock man accused of fatally shooting a 15-year-old girl after suspecting a group of teens of vandalizing his car told investigators he meant only to scare the youths when he opened fire on them, according to a report released Tuesday.

Willie Noble, 48, remained in the Pulaski County jail Tuesday morning after his arrest Saturday in the shooting death of Adrian Broadway.

Broadway was shot in the head as she and six other teens drove from Noble's home in the 7200 block of Skylark Drive after vandalizing Noble's car as part of an ongoing prank war, authorities said. Broadway later died at Arkansas Children's Hospital.

According to the report, Noble told investigators he noticed early Saturday morning that his vehicle had been vandalized and then remarked to his wife that the offenders would return. Police say the car was hit with eggs, mayonnaise, leaves and toilet paper.

Noble said a white vehicle pulled up to his home a short time later, stopped, then looped back around in front of his house before someone got out and ran toward his vehicle.

Only one of the other six teens was harmed, police said. The driver, 18-year-old Dshone Nelson, had minor cuts from glass that broke in the gunfire, police said.

Noble is facing charges of first-degree murder, five counts of aggravated assault and one count of committing a terroristic act. He is jailed in lieu of $1 million bond.