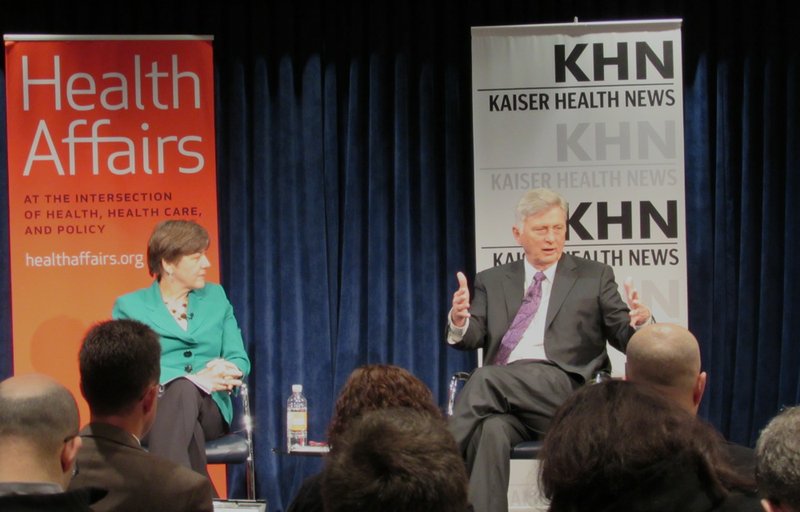 LITTLE ROCK — Arkansas Gov. Mike Beebe says he remains hopeful the state's compromise Medicaid expansion will continue despite a stalemate in the Legislature over its future but warned dropping the program could lead to "severe and draconian" budget cuts.

Beebe said Monday that if the "private option" is defunded, other states shouldn't take it as a signal that the Arkansas program using Medicaid funds to purchase private insurance for the poor was a bad or flawed idea. Arkansas was the first state to win federal approval for such a plan, an alternative to expanding Medicaid under the federal health law.

The governor made his comments Monday at an event in Washington.

The Arkansas House is expected to vote on the legislation again Tuesday.