Pianist is at ‘top of the hill’ with 2nd Brahms concerto 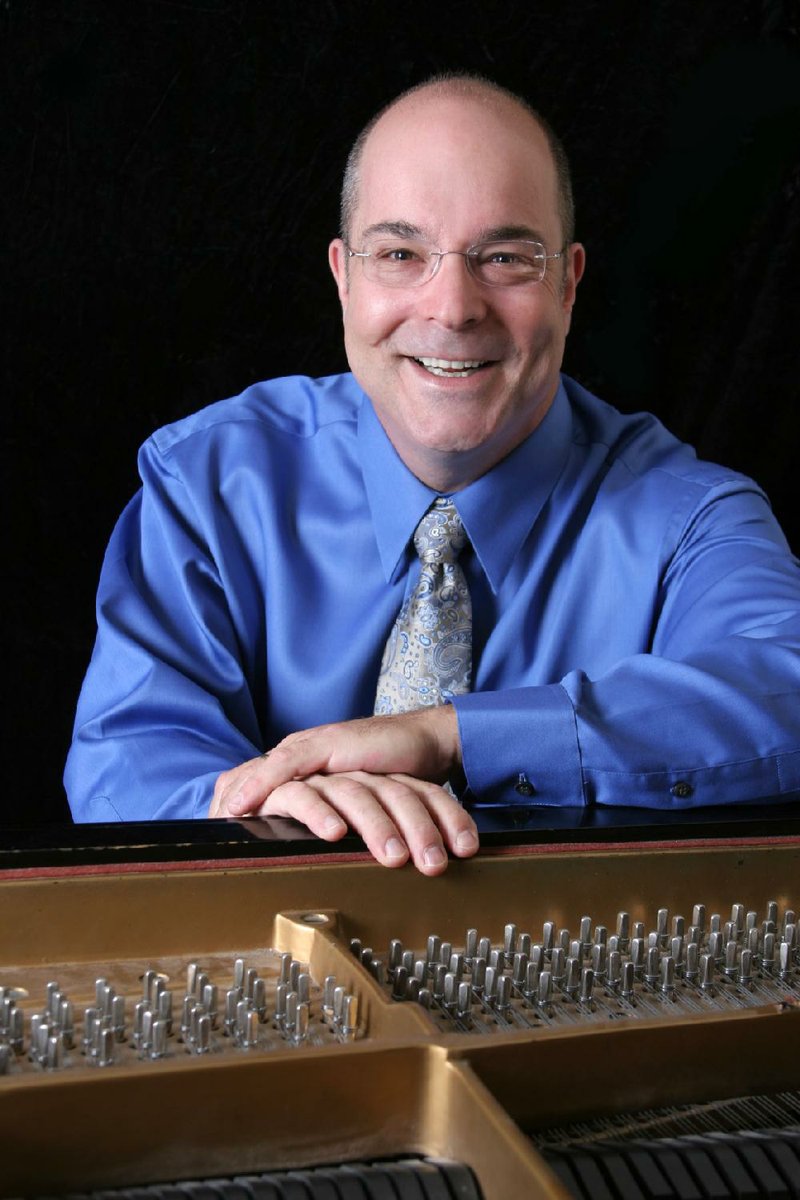 He doesn’t do it often, but pianist Norman Krieger has played both massive concertos by Johannes Brahms with the same orchestra on several occasions.

“I did them in France with an orchestra on tour. And we actually played them on one program,” he says.

Conductor Philip Mann, who will be on the podium, has also loaded onto his “Bohemian Rhapsody” Masterworks program four of Antonin Dvorak’s 16 Slavonic Dances, three from op.72 and one from op.46, and Dvorak’s Scherzo capriccioso.

“It doesn’t get much bigger than these concerti,” Krieger says. “It would be like doing Rachmainoff 3 and Prokofiev 2 in one evening.

“It’s a privilege to play it, and every time I play it it’s a great challenge. The older I get, the more elegant and refined the second concerto is to play; when I was younger, it was almost a boxing match.

“Anything by Brahms is difficult, but because I get these little 30-second or 15-second respites, it gives me the chance to recover a little bit.”

A lot transpired between the premiere of Brahms’ first piano concerto in 1859 and the second in 1881. During those 22 years, Brahms solidified his position as a composer of orchestral music, with the performance and publication of his first two symphonies.

“He was at the zenith of his powers as a composer,” Krieger says, and “the piano itself, the instrument, evolved toward the end of his life to a much closer instrument to what we have today.”

The second concerto, he says, “celebrates the depth and range of the piano. Geographically, you’re all over the keyboard in seconds. But when you listen to it in the audience, you don’t get the difficulty as much.” And you shouldn’t, he says: “It should sound like you’re enjoying it.

“I’m amazed at how perfectly everything is put together. This and the Fourth Concerto of Beethoven and a number of the Mozart [concertos] are as perfect as they get. But in terms of the scale, this is way up there - the king of kings. It’s really at the top of the hill.”

Print Headline: Pianist is at ‘top of the hill’ with 2nd Brahms concerto