Woman in ricin case sentenced to 18 years in prison 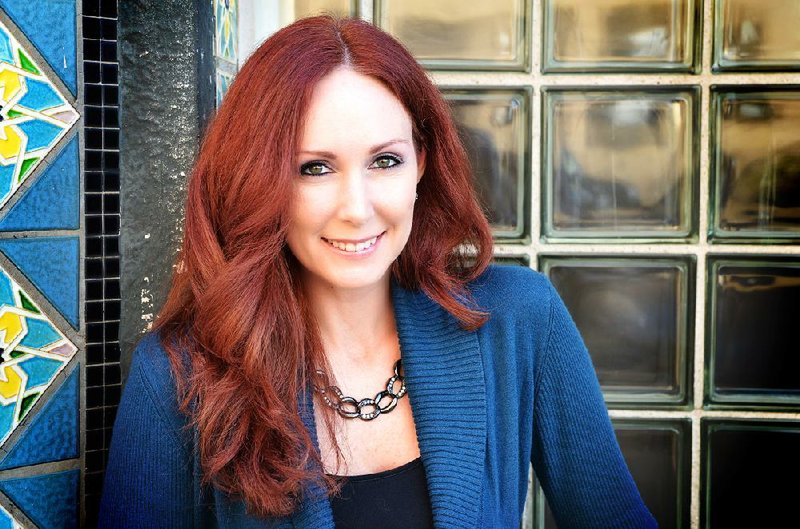 FILE - In this undated file photo, actress Shannon Richardson poses for a photo, in Texarkana, Texas. U.S. Magistrate Judge Caroline Craven on Thursday, June 20, 2013, ordered that Richardson undergo a psychological evaluation after her court-appointed attorney, Tonda Curry, requested it. Curry said in a court motion that she had observed "a pattern of behavior" that made her wonder if Richardson can assist with her defense. (AP Photo/Texarkana Gazette)

Shannon Guess Richardson, 36, was sentenced by U.S. District Judge Michael Schneider as part of a plea agreement with prosecutors.

Richardson, a former actress with a degree in early childhood education, pleaded guilty in December to a single charge of developing, producing, possessing, and transferring a biological agent for use as a weapon. As part of the plea, Richardson agreed to the 18-year sentence, but on Wednesday, she asked Schneider to reject the agreement and impose a lower sentence.

Schneider told Richardson that he felt the sentence was appropriate and reflected the severity of the crime.

"This offense put many lives in danger and threatened public officials at the highest level of government. The defendant claims that she did not intend to harm anyone, but certainly her actions could have had grave consequences," the judge said.

Richardson's prison sentence will be followed by five years of supervised release. Schneider also ordered her to pay about $367,000 in restitution to her "victims," which he did not refer to by name.

During the nearly two-hour hearing, Richardson apologized to the president and told the judge she never intended for anyone to be harmed by the toxin enclosed in the letters she mailed.

"I never intended for anybody to be hurt," Richardson said. "I do love my country, and I respect my president."

Information for this article was contributed by Chad Day of the Arkansas Democrat-Gazette.