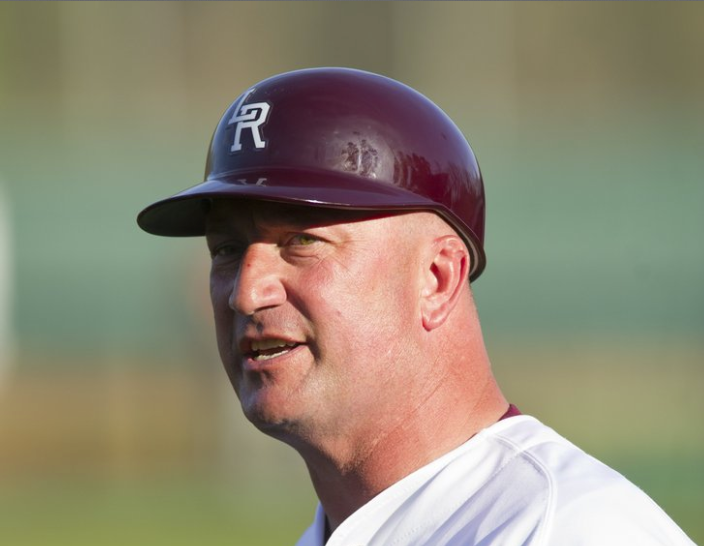 The University of Arkansas at Little Rock's baseball Coach Scott Norwood has resigned his position effective immediately, the school announced in a news release Monday afternoon.

Norwood compiled a 148-178 record in six seasons at UALR, a tenure that was highlighted by a 2011 season in which he led the Trojans to their first NCAA Tournament appearance in school history. UALR didn't win a Sun Belt Tournament game in any other season, though, and failed to reach the tournament in four of Norwood's six seasons as coach.

"I appreciate the opportunities that I have been given at UALR," Norwood said in the release. "I wish UALR success in the future."

Norwood's resignation comes 10 days after UALR's Department of Human Resources completed an investigation into his conduct brought on by accusations made by former assistant coach Cole Gordon. In a formal complaint to UALR filed after he resigned April 21, Gordon accused Norwood of physical and sexual harassment.

Norwood was not disciplined by the school, however, after UALR's investigation found the allegations to be "without merit" and the investigation was "considered closed," according to a letter the university sent to Gordon on May 30.

"I want to thank Scott for all of his efforts over the past six years and wish him the best in his future endeavors," Peterson said in a statement.

Norwood came to UALR in 2009 after spending the previous four seasons at NCAA Division II Ouachita Baptist. He led the Tigers to a 158-77 record in 2005-2008, including a spot in the Division II national championship game in his final seasons.

Norwood had two years remaining on a five-year contract extension signed in 2011 that paid him $84,001 per year.