BENTONVILLE — A Republican candidate for Arkansas governor who supports the new voter ID law was left waiting after he forgot his identification.

Spokesman Christian Olson told The Associated Press that Asa Hutchinson forgot his ID when he attempted to vote at the polls in Bentonville on Monday. Olson says a staffer was able to retrieve the ID and bring it to Hutchinson so he could vote.

This election marks the first statewide test of the law requiring voters to show photo identification before casting a ballot. A state judge has ruled the measure unconstitutional, but has suspended his ruling and says he won't prevent enforcement of the law during the primary.

Olson says Hutchinson thought the incident was a "little bit of an inconvenience" but still believes the law is necessary. 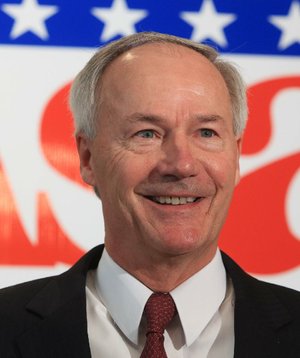