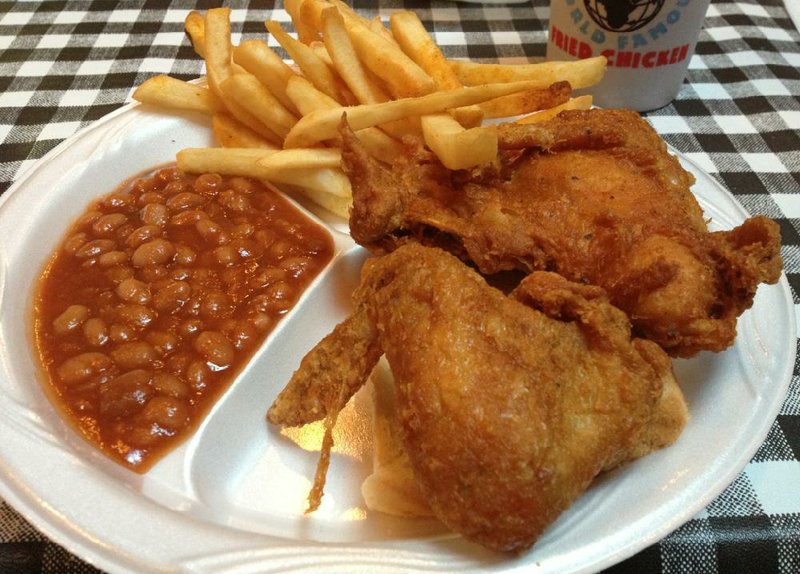 Gus's, which originated in Memphis and opened its first Arkansas location in the River Market last May, said in an online post that the second Little Rock location would be in the former home of the Buffalo Grill in west Little Rock.

That restaurant, at 400 N. Bowman Road, shut down last year.

The post said the decision to open a second location came "after a much appreciated response to our first year" in the River Market.

Preliminary Little Rock restaurant sales figures show that Gus's in the River Market had $263,502 in prepared food and nonalcoholic beverage sales figures in the first three months of 2014. That made it the 153rd highest sales of any restaurant, caterer or food truck in the city for the period.